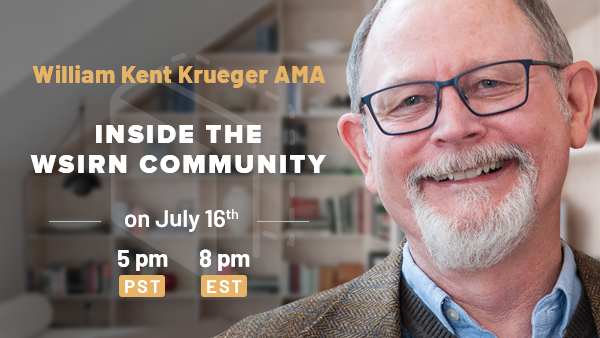 His work has received the Edgar Award, Macavity Award, multiple Anthony, Barry, and Dilys Awards, the Friends of the American Writers Prize, and has been translated into more than twenty languages. The last nine novels in the Cork O’Connor series have all been New York Times bestsellers.

This Tender Land, his most recent novel, was released in the fall of 2019, debuting at #3 on the New York Times bestseller list. It's the unforgettable story of four orphans who travel the mighty Mississippi River on a life-changing odyssey during the Great Depression, on a search for a place to call their own. 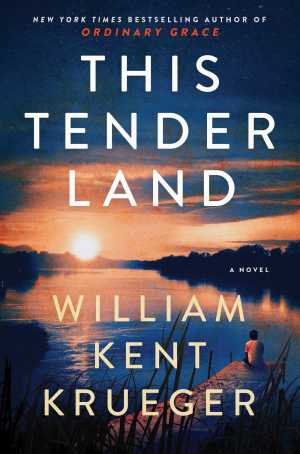 William Kent Krueger will be taking our questions inside the What Should I Read Next Community on July 16th at 5 pm Pacific Time (8 pm Eastern Time).

To participate in the AMA, sign up for the What Should I Read Next Community 📚

The complete Q&A transcript will also be published after the event on the WSIRN Blog.

Hope to see you there! 🔥