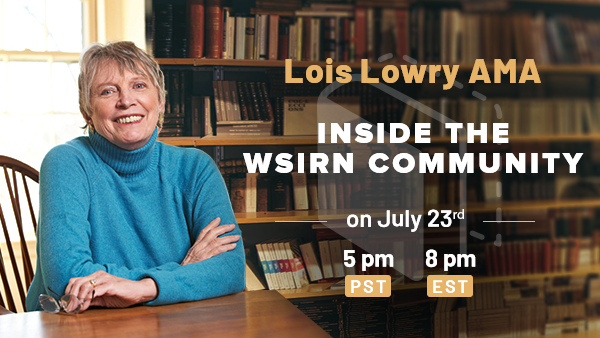 Lois Lowry is an award-winning American writer credited with more than thirty children's and young adult books. She has won two Newbery Medals, for Number the Stars in 1990 and The Giver in 1994.

For her contribution as a children's writer, she was a finalist in 2000 and U.S. nominee again in 2004, as well as a finalist in 2016 for the biennial, international Hans Christian Andersen Award, the highest recognition available to creators of children's books. Her book Gooney Bird Greene won the 2002 Rhode Island Children's Book Award.

Her most recent work, On The Horizon, published April 2020, is a moving nonfiction book written in verse for young readers. It tells the story of people whose lives were lost or forever altered by the twin tragedies of Pearl Harbor and Hiroshima. 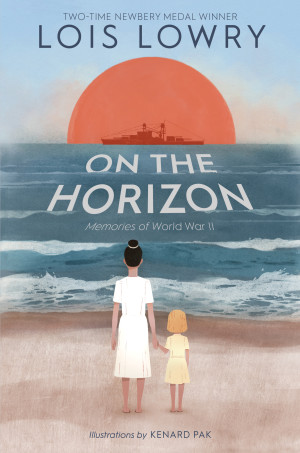 Lois Lowry will be joining us for an ASK ME ANYTHING! on July 23rd at 5 pm Pacific Time (8 pm Eastern Time).

📚 Join the WSIRN community for a risk-free 7-day trial to be a part of this and many other exciting AMAs coming up.