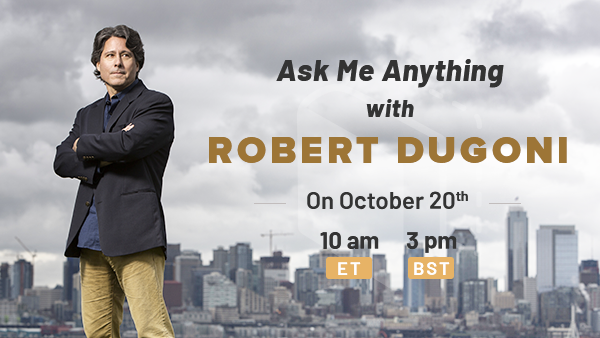 Book lovers know that a good book can sweep you off your feet — it can whisk you away to another place in time, inspire you, and can teach you new ways to look at the world. For the month of October, we've chosen a book that is sure to do all of those things.

This month, we'll be reading The Extraordinary Life of Sam Hell by Robert Dugoni inside our book club. 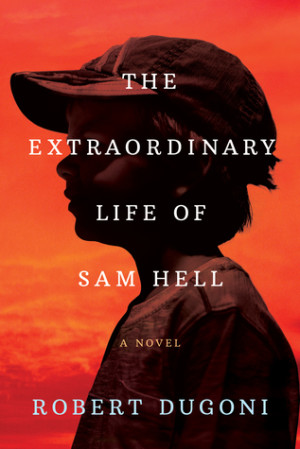 The Extraordinary Life of Sam Hell is an engaging and poignant coming-of-age story about a boy born with ocular albinism. The book chronicles Sam's progression from childhood to adulthood as he endures bullying and ridicule, experiences the flush of first love, is buoyed by the intense loyalty and love of his parents and closest friends, and finds strength and courage in the face of tremendous adversity.

So make sure to grab the book, read it before October 20th, and join us for a discussion with the author where you can ask any questions you might have!

Since 2013, Dugoni has sold more than six million books. His books My Sister’s Grave and The Eighth Sister have been optioned for television series development. He is also the author of the best-selling standalone novel, The Extraordinary Life of Sam Hell and The 7th Canon, a 2017 finalist for the Mystery Writers of America Edgar Award for best novel.

He is the recipient of the Nancy Pearl Award for Fiction, and a two-time winner of the Friends of Mystery, Spotted Owl Award for the best novel in the Pacific Northwest. He is a two-time finalist for the International Thriller Writers Award and the Mystery Writers of America Award for best novel. His David Sloane novels have twice been nominated for the Harper Lee Award for legal fiction.

Robert Dugoni’s books are sold in more than twenty-five countries and have been translated into more than two dozen languages, including French, German, Italian, Spanish, and Chinese. 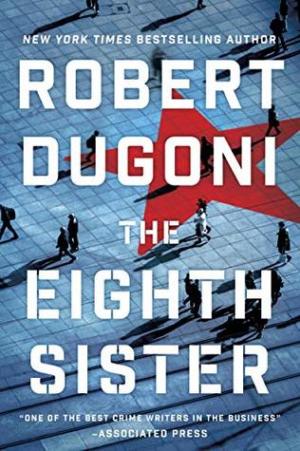 The Eighth Sister is a gripping espionage thriller about a former CIA case officer, Charles Jenkins, who finds himself at a crossroads: in his early sixties, he has a family, a new baby on the way, and a security consulting business on the brink of bankruptcy. Then his former bureau chief shows up at his house with a risky new assignment: travel undercover to Moscow and locate a Russian agent believed to be killing members of a clandestine US spy cell known as the seven sisters.

This fall, former CIA officer Charles Jenkins returns in The Last Agent. In this sequel, Jenkins is at home with his family, safe and retired, when he learns of a woman isolated in Moscow’s notorious Lefortovo Prison. There’s a strong possibility that it’s Paulina Ponomayova, the agent who sacrificed herself to save his life (in The Eighth Sister). If that’s the case Jenkins feels honor-bound to rescue her. However, the only way to find out for certain is to return to Russia. Out of loyalty to Paulina, Jenkins puts his life on the line for a new mission that could be his last. 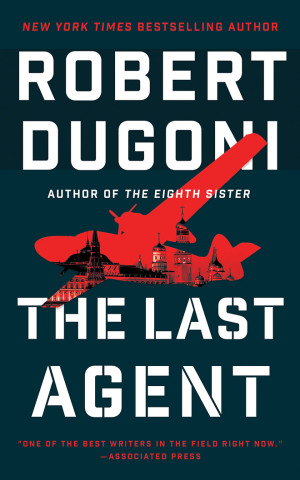