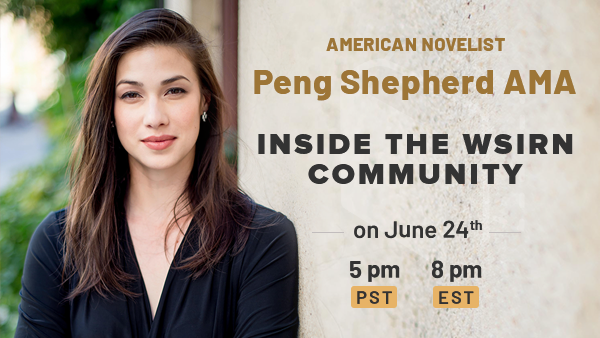 We're really excited to announce another AMA inside the WSIRN community. This time with a fiction writer, American Novelist Peng Shepherd, best known for her debut novel The Book of M.

Peng was born and raised in Phoenix, Arizona, where she rode horses and trained in classical ballet, and has lived in Beijing, Kuala Lumpur, London, Los Angeles, Washington, D.C., and New York.

The Book of M, her first novel, tells the story of a mysterious plague that makes shadows disappear and memories vanish, sweeping the globe and leading to the rise of a sinister cult. Ory and his wife Max survive the plague by hiding in an abandoned hotel in the forest, but their new life is upturned when one day Max’s shadow disappears too. 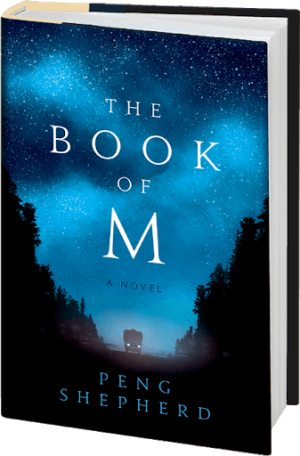 American television writer and producer Liz Sarnoff optioned The Book of M for TV as part of her overall deal with Universal Content Productions in 2019.

Peng Shepherd's fiction has been published in the Weird Lies anthology, Litro Magazine, and broadcast on BBC Radio 4, among other places. A graduate of the New York University's Master of Fine Arts program, Peng is the recipient of a 2020 fellowship from the National Endowment for the Arts and was awarded an emerging writers grant from the Elizabeth George Foundation based on an early draft of her novel.

Peng Shepherd will be taking questions in our online community on June 24th at 5 pm Pacific Time, which is 8 pm Eastern Time.

The complete AMA transcript will also be published after the event on our blog.