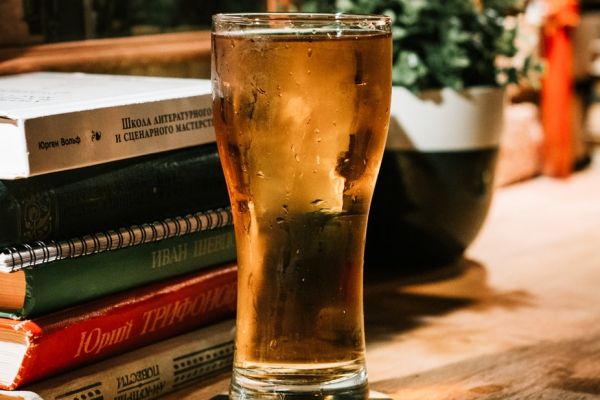 7 Places to Visit During a Literary Pub Crawl in NYC

Booze and books have a peculiar relationship that transcends common reasoning. Ask a reader about their favorite drink to have alongside a beloved novel, and most will mention tea or coffee. No wonder that bookstores cafes in London and in San Francisco are such a rage.

Admittedly, some might prefer wine, but it is an exception, a drink that allows you to savor a read, full of romance and fantasy, leisurely. On the contrary, for many authors, alcohol serves another purpose. That of a companion, one which has helped fuel their creativity.

A city that has been home to several writers and poets, New York carries forth the tradition of concocting the perfect mood to appreciate both books and alcohol through its quaint bars. Over decades, these watering holes have been a source of inspiration, places of intense debates, and escapes for authors to mingle, contemplate, and even write. Thus, a literary pub crawl in NYC that takes you through the length and breadth of the city is a must-do for every bona fide book lover. 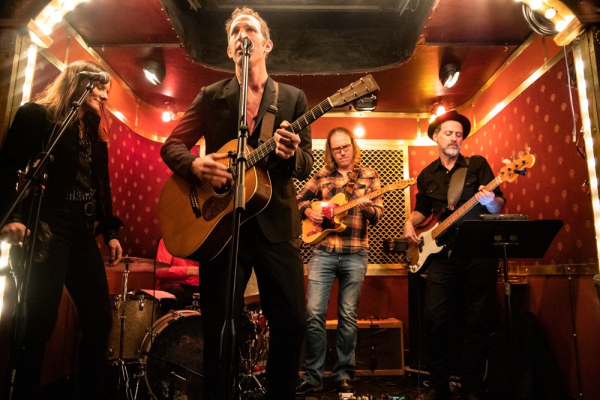 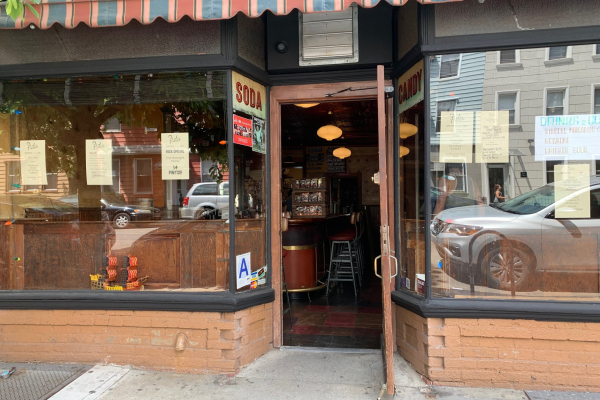 Pete's Candy Store is a Williamsburg landmark and has been an integral part of the neighborhood ever since it first opened in December 1999. Primarily a music venue, several known musicians have walked through the doors of this old-fashioned watering hole over the decades. For book lovers, Pete's Candy Store has weekly events that have now been running for over 20 years. The Pete's Reading Series on Thursdays, the Big Salmon poetry event once a month, and their Play Date, an experience where you get to hear "reinterpreted classics read with extreme vigor and pizzazz" are but a few interactive initiatives that will entertain bookworms to no end. 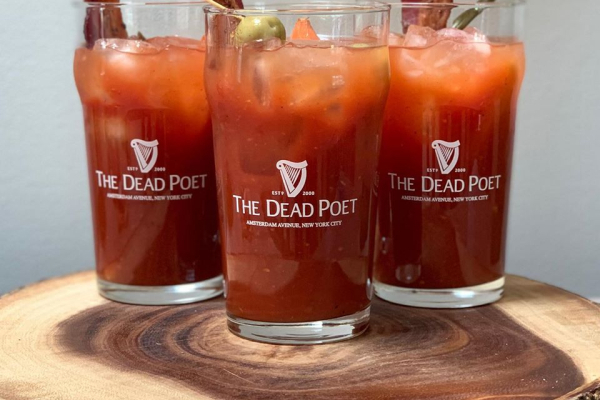 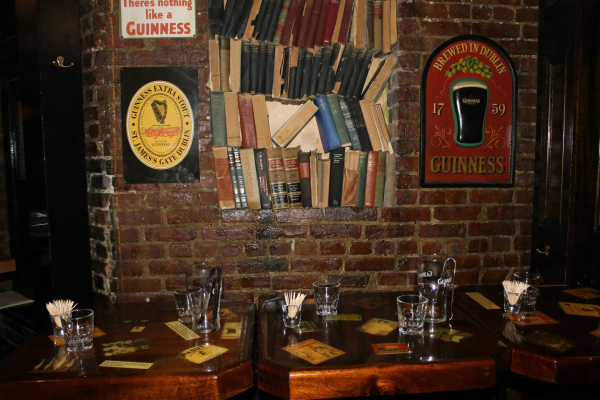 With an eccentric name like The Dead Poet, you can expect an eclectic mix of customers at this intimately small Irish pub in New York's Upper West Side. The bar is an homage to the great writers and poets of the past. Its menu comprises of signature cocktails named after books and authors. The Dead Poet, the recipe of which remains a secret, is their hottest selling drink featuring seven liquors. To Kill a Mockingbird, Treasure Island, and Tennessee Williams are three more cocktails that should appeal to both literary and drink connoisseurs. The Dead Poet also lends books to their patrons, who can then take them home and bring them back later. 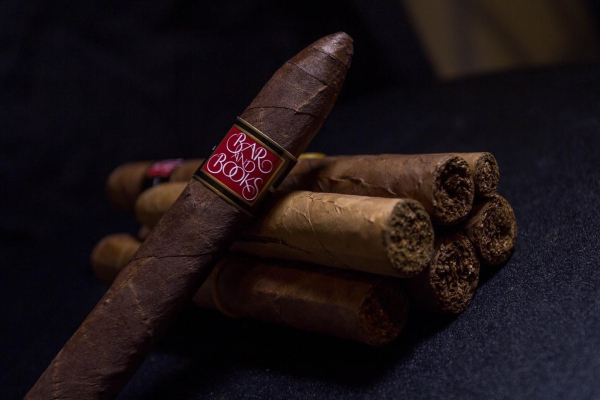 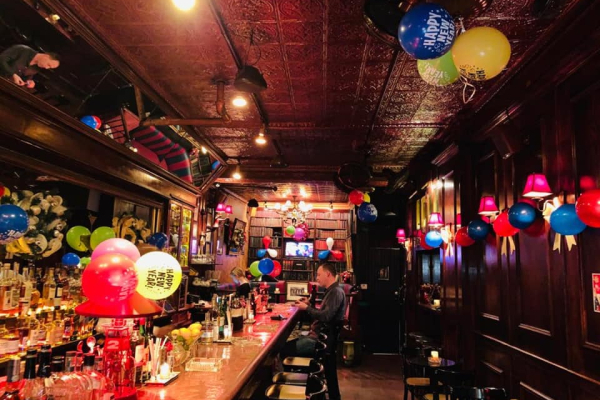 There are now a total of five Bar and Books in the world, including two in Prague and one in Warsaw. The one at Hudson was the first of the lot, and it offers the sophistication of a classic cigar bar complemented by its moody lighting and bookish décor. The drinks and cigar menus at this West Village literary-themed bar in NYC are quite extensive and feature a collection that includes spirits from across the world. Bibliophiles can have a quiet time here, reading a favorite story while enjoying The Vesper, an iconic drink based on "Ian Fleming's original recipe." 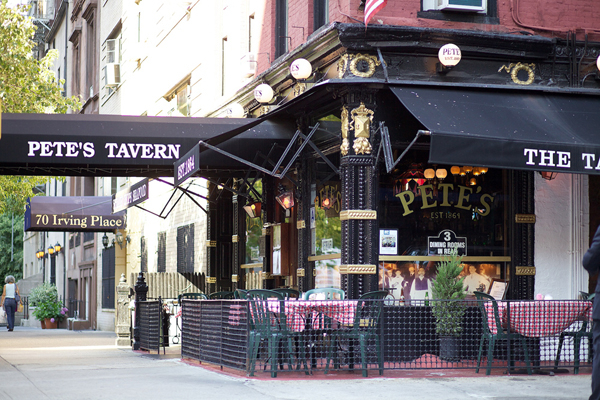 Amongst the must-visit literary bars in NYC, Pete's Tavern has been serving its customers ever since 1864. As a result, it is one of the oldest bars in New York. Presently, the tavern offers its customers delicious Italian-American fare along with a wide-ranging assortment of beers, wines, and cocktails. Pete's Tavern is an important stopover in any NYC pub crawl for its association with O. Henry. The famed author frequented the bar between 1903 and 1907, and it was at Pete's Tavern that he wrote his famous short story The Gift of the Magi. Three decades later, Pete's Tavern was once again a site for literary greatness as Ludwig Bemelmans came up with the character of Madeline while sitting here. 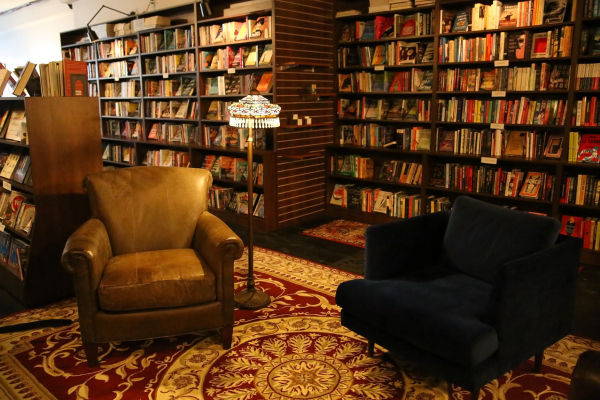 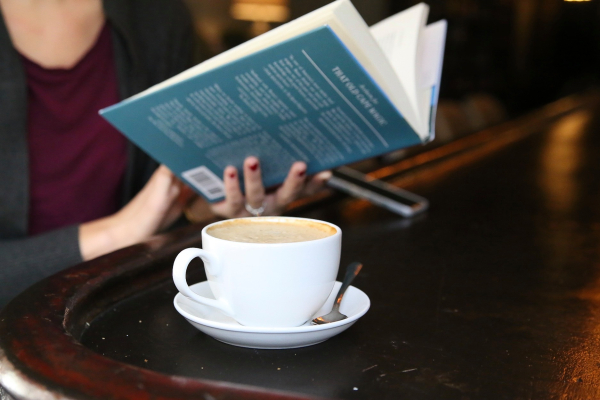 A recent addition to the bookstore, café, and bar scene of New York is the Book Club. Started in November 2019, this homely book destination in NYC is a cool hangout spot for reading enthusiasts. That it serves fresh coffee along with a variety of craft beers and wine, makes it all the more appealing. The décor at the Book Club is industrial meets casual. The ambiance is that of a neighborhood bookstore, with comfortable couches, friendly staff, a curated collection, and that lingering smell of books mixed with coffee that readers find irresistibly tempting. 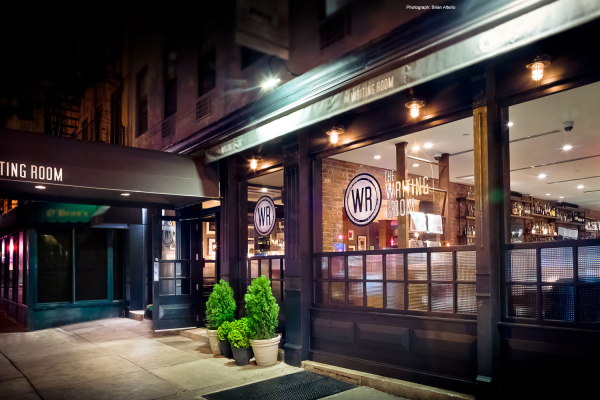 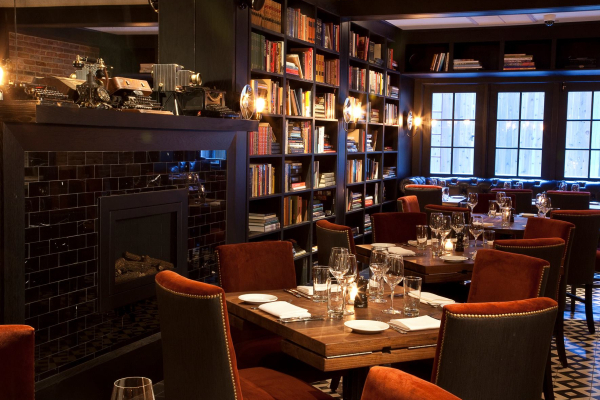 To continue successfully on your literary pub crawl in NYC, it is essential to eat along with your drinks. The Writing Room provides bookworms with the perfect excuse to stay within character and appreciate a semi-fine-dining culinary adventure. Even though you are more likely to eat than read here, bookshelves lined walls and photographs related to authors create a friendly atmosphere that is uniquely comforting and cozy. Book lovers should pick a table in their room titled "The Study" and opt for a pasta or a stake to go along with a selection of The Writing Room's "cultivated cocktails." 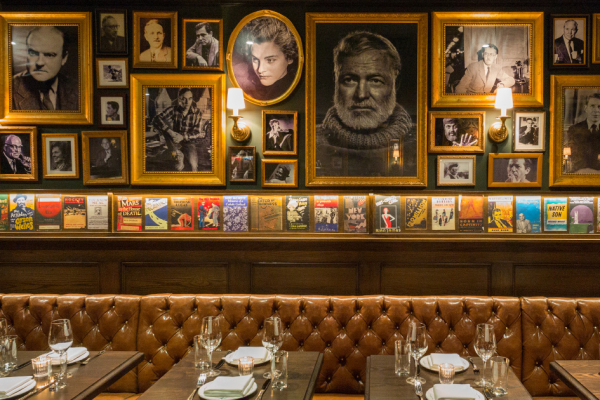 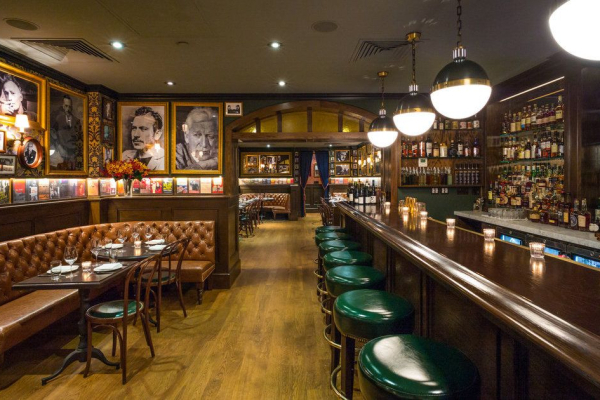 The name Chumley's doesn't really shout bookish prominence, but it remains one of the most frequented and popular literary-themed bars in NYC. Its history is packed with stories of celebrated writers and poets visiting the bar, ever since it opened in 1922, during the Prohibition. Renovated in 2016, Chumley's is a reminder of New York's literary past with its walls lined with original dust jackets of famous classics and photographs of the restaurant's familiar patrons. Dylan Thomas, J D Salinger, John Steinbeck, Ernest Hemingway, and Arthur Miller are but a few names to have repeatedly visited Chumley's. F. Scott and Zelda Fitzgerald's usual table 26 is always in demand, so make your reservations in advance. Book lovers with a particular liking for the vintage will relish having cocktails in teacups at Chumley's, a little throwback to its prohibition-era days. The restaurant is also famous for coining the phrase "eighty-six." It refers to the "escape door" their customers used during police raids in the 1920s.