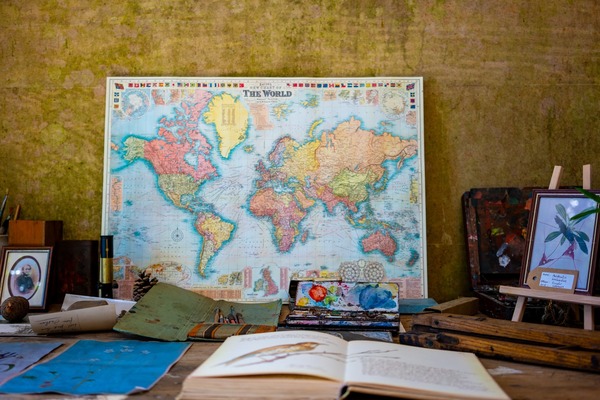 A popular travel book is one that invokes strong feelings of wanderlust in the reader. While there are several travelogues about incredible voyages, once a while a travel book comes about, that redefines the very idea of this much-loved pastime. These five unconventional reads are characteristic in their appeal, often showcasing an unfamiliar and distinct side of travelling.

1. The Flâneur by Edmund White 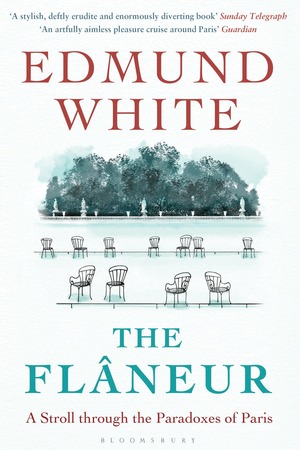 Flaneur is a word that has gained a lot of traction over the last few years, especially in the travel community. The idea of roaming the streets of a town with no particular aim other than to immerse oneself into the surroundings is dream-like and mesmerising. With The Flâneur, Edmund White takes us through different parts of Paris, both touristy and some that only insiders know about, revealing intimate stories that add an individual touch to what is, in the end, a travelogue. Through White’s emphatic writing we discover romance, Parisian history, it’s literary and fashionable past, hidden gems, and feel an atmospheric allure to the already famous French city that even an ardent traveller will find tempting. 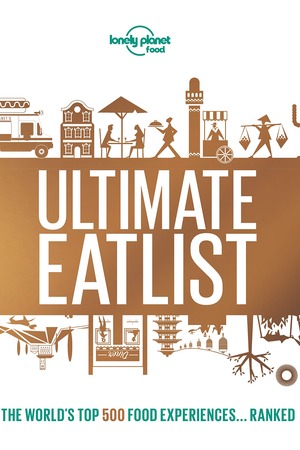 A coffee table book and the ultimate guide for gourmands, Lonely Planet’s Eatlist is an extensive collection of culinary adventures from around the world that will leave you salivating. Featuring 500 popular and quirky places, the book is a must for anyone with interest in gastronomy. The writings, done by various authors ranging from chefs and journalists to everyday travellers, have an individual touch that makes every section unique. Some readers might find the lack of organisation in the book slightly annoying. However, it also means you can jump around the pages or travel from eating sweet gulab jamuns in India to munching on empanadas in Bolivia, all on the same page. 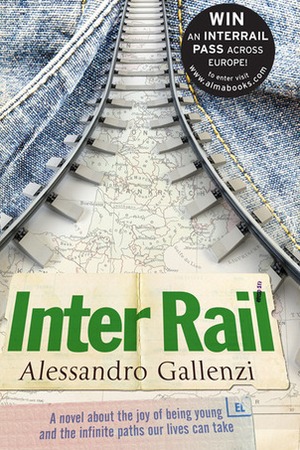 Even though InterRail is a fictional story, it encapsulates the essence of travel via the adventures of Francesco as he leaves behind his native Italy on tour by train through some of the major tourist cities of Europe. Along the way, he encounters a mysterious and somewhat nefarious man who changes the course of his trip and that of his life. While the fictional plot does take away from the charm of this being a “travel book,” Alessandro manages to squeeze in informative notes about the places his protagonist visits that should keep travel enthusiasts happy. InterRail is an absorbing read, one that is more of a tribute to the magic of train journeys and the excitement of travelling solo, which often leads to self-discovery. 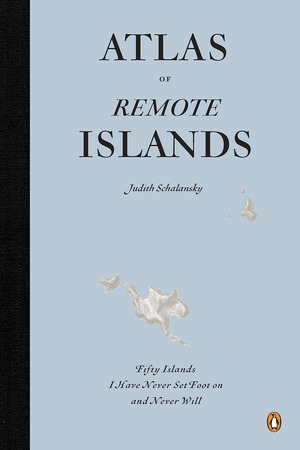 Every explorer nowadays is in search of the next offbeat adventure, but for Judith Schalansky, pleasure lies in places that are off the charts, so distant and far away from us, that one needs to spend a reasonable amount of time staring at a globe to find them. Featuring 50 hard-to-reach islands like Lonely Island, Pukapuka, Pingelap, and Deception Island, along with their maps, this travel book isn’t just a compilation that looks impressive in the reader’s hands. Instead, it’s a whimsical read as Judith flowingly and succinctly narrates stories about these remote lands that seem to have a magical aura about them. 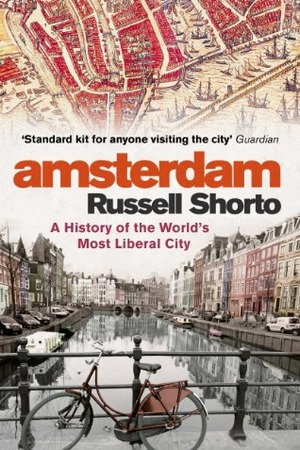 Amsterdam is an unusual book, one where the reader doesn’t travel from point to place in the Dutch town, but walks through time, to understand better why Amsterdam is “the world’s most liberal city.” Shorto is thorough with his study as he categorically investigates the psyche and actions of the people that first inhabited this region. He then looks at how they, in turn, made an example of the city by letting it represent its residents’ free will. A must for history buffs, reading Amsterdam will allow travel book readers to appreciate the nuances of the city’s iconic monuments and districts while relishing in its glorious and fascinating past.