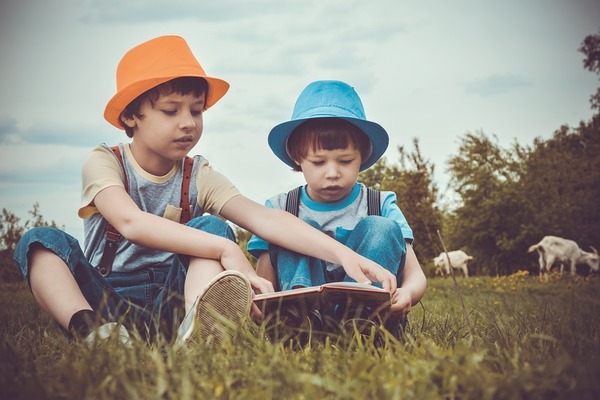 As adults, in our maddening present-day lives, we often forget about the fundamentals of living, essential learning that helps us grow into better human beings. Reading children's books, filled with wisdom and moral tales of valor, can be the perfect catalyst that leads us on a path of introspection and re-discovery. Here are four beautifully written children's books that might seem juvenile in their approach, but carry a deeper meaning, making them equally appealing for adult readers

1. Watership Down by Richard Adams 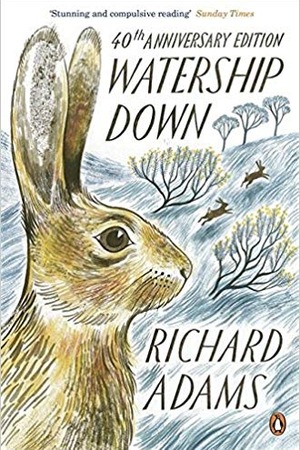 A fantasy novel with adorable little bunnies as its main protagonists is the ideal setup for a children's book. Richard Adams' 1972 classic is, however, a lot more than just a bunch of rabbits, with their sub-culture and language, heading out to find a new home for themselves.

Underneath all the cuteness and furry running around, which children will love, is the imposing threat of death, homelessness, and a lingering sense of doom that adults find intriguing. For older readers, themes of deceit and being outsiders will pop out of the pages, whereas children will take away teachings of friendship and bravery from Watership Down. 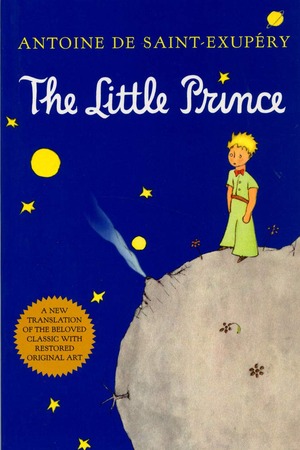 A heart-warming novella that teaches a profound message, The Little Prince, is required reading for all ages. The book that echoes crucial life moments of the author, Antoine de Saint-Exupéry, is a tale of a young prince from a faraway planet and his adventure that takes him around the universe. He eventually falls on Earth, where he meets with another young boy whose plane has crashed in the desert.

There is fairy-like magic to the book, where each chapter leads the reader to self-analyse their choices in life. The power of imagination and watching the world from the innocent eyes of children are themes that show up throughout the story. However, overwhelming emotions of loneliness, anger, greed, companionship, and nurturing, embodied by the characters of the book, are what makes it a compelling read for adults.

3. The Man Who Walked Between the Towers by Mordicai Gerstein 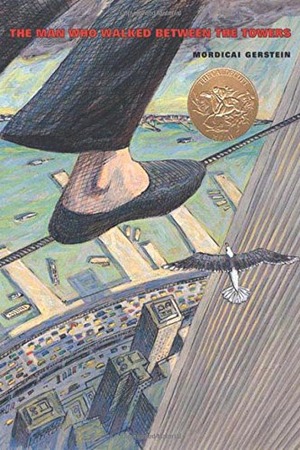 A daredevil act no person had seen before. A thrilling escapade, revolving around one man's obsession to do the unthinkable. The Man Who Walked Between the Towers is the telling of Philippe Petit's iconic act in 1974, of walking a tightrope between the World Trade Centre in New York. Written by Mordicai Gerstein, in a delightfully straightforward narrative, it is his delicate and unpolished illustrations that win the hearts of the readers. There is undoubtedly a sense of thrill and accomplishment one takes away from Petit’s exploit. However, published in 2003, the book is a reminder of the tragedy that fell upon the towers on 9/11. A homage to the city and its two iconic buildings, the book is both a celebration of Philippe's act and an everlasting memory of the World Trade Center.

4. The Boy at the Back of the Class by Onjali Q. Raúf 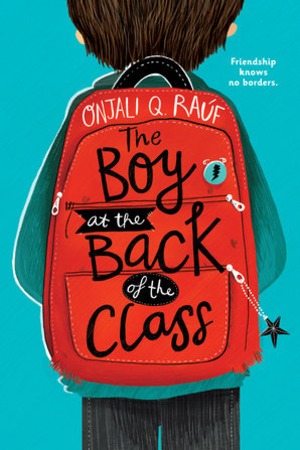 The Boy at the Back of the Class is an uplifting story about Ahmet, a Syrian refugee, new to a school in England. The book tackles the current refugee crises from a child's point of view and focuses on elements of acceptance and friendship as Ahmet soon finds classmates who are willing to go out of their way to support and help him adjust to his life in the country. Onjali Q. Raúf, writes in a simple language, easy for children to read and understand. Still, the spirit of her young heroes speaks volumes and should resonate well with adults. With news of the refugee crisis bombarding our TV screens daily, Raúf builds a storyline that explains the struggles of people leaving their war-torn countries behind for a better future, filled with sentiment, but also packed with lessons on finding unexpected hope and love.