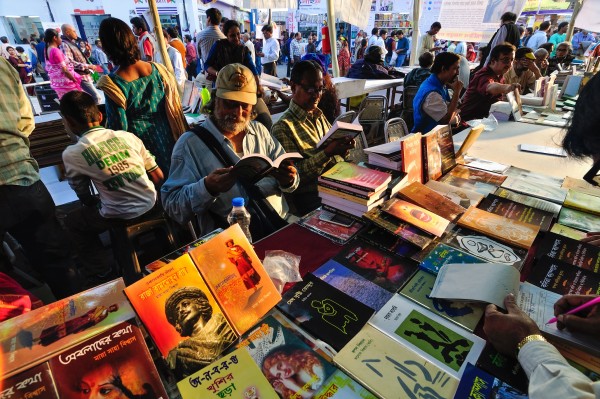 The one thing bookworms love more than visiting bookshops is attending book festivals. If ever in doubt of how popular books are, all you need to do is attend one of the many annual book festivals held across the globe. They are an opportunity for book lovers to mingle with each other, listen to authors, buy the latest novels, get them signed, and just revel in an atmosphere that oozes bookish brilliance. Here are six from around the world that deserve mention to get you started on the many wonders of book festivals. 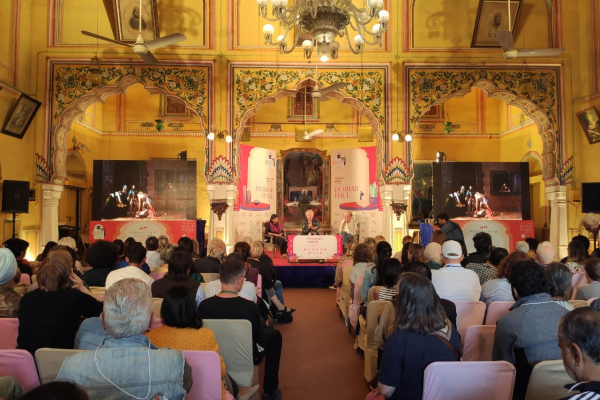 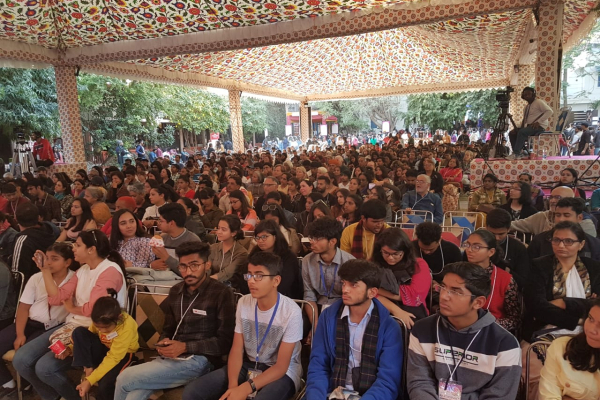 Amongst the most well-known literary festivals in India, JLF is held every year in the “pink city” of Jaipur. This remarkably royal city adds a vintage appeal to all the bookish talk during the five-day event. While Diggi Palace hosts the main proceedings of JLF, there are several musical evenings, book readings, competitions for amateur writers, and dinners that take place throughout Jaipur which allow authors, readers, and the publishing world to interact more casually. While author talks are free and attract massive crowds, the JLF Delegate Experience is a paid package worth exploring as it includes entry to music events, priority seating, and access to an exclusive lounge. Past speakers at JLF have included Orhan Pamuk, Stephen Fry, Ben Okri, AJ Finn, Vikram Seth, and many more. 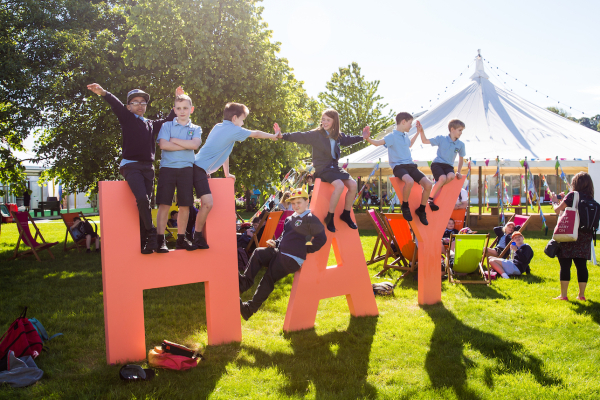 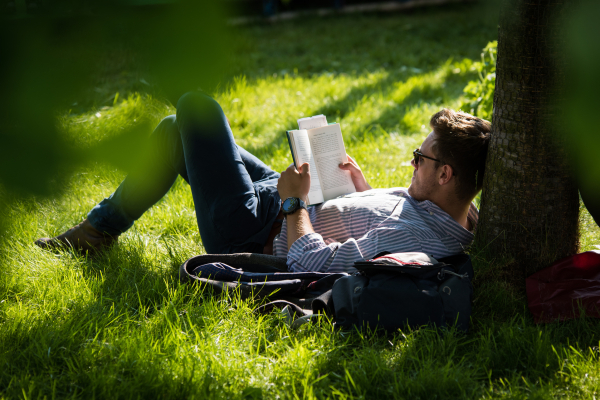 The Hay Festival is a 10-day bookish extravaganza that takes place in the book town of Hay-on-Wye every year in May and June. A prominent event in the book world, the festival has been in existence since 1988. Presently, the festival also includes film shows, music performances, and Hay Fever, a separate series of talks and events for children. During the Hay Festival, the town truly comes alive as it plays host to writers from every field of literature. The atmosphere at the various readings, debates, and book releases is jovial and relaxed, presenting book lovers with ample occasions to meet their literary champions. Of all the book festivals globally, Hay Festival should be the one on every bibliophile’s bucket list. 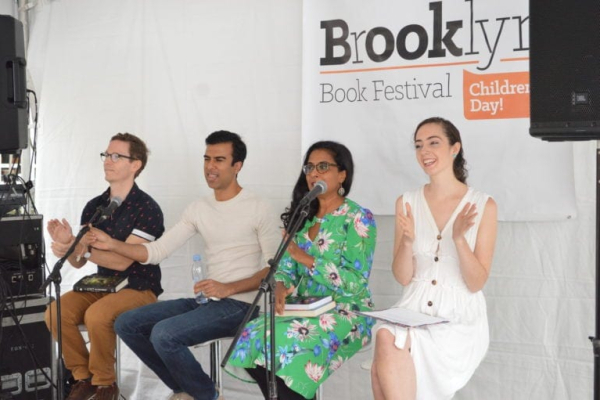 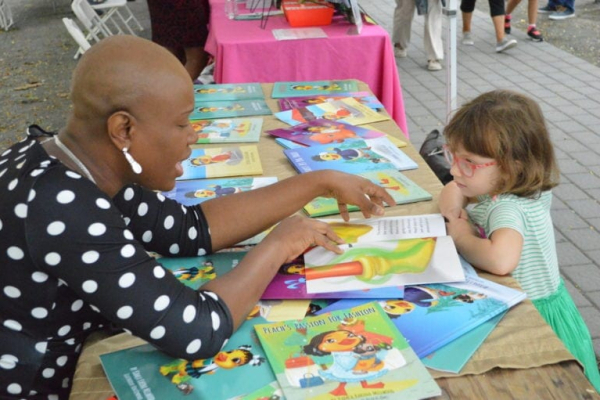 Started in 2006, the initial aim behind Brooklyn Book Festival was to highlight the many authors who call Brooklyn their home while simultaneously curating a program that readers of all ages could enjoy equally. As “New York City’s largest free literary festival,” it's now spread over eight days and attracts both local and international writers. A genuinely homegrown book festival that has expanded over the years, BKBF designates one day to children’s books while also creating a marketplace for independent authors and publishers to sell their releases. Held in September, the weather is typically pleasant, and if you were to visit the Brooklyn Book Festival on one day only, make it the Sunday Festival Day wherein over 300 authors come out to do readings and book signings across town. 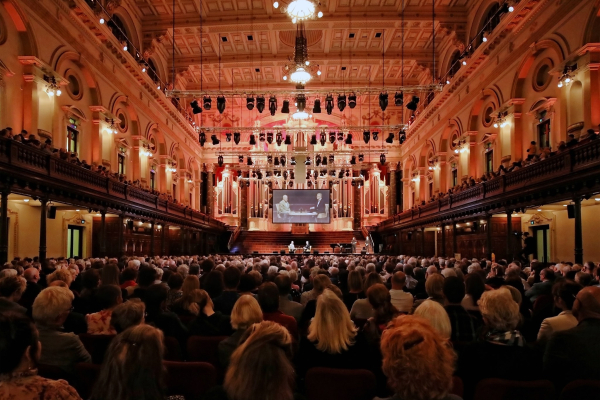 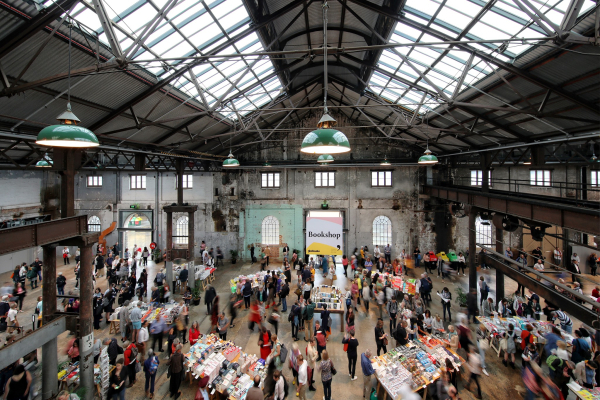 The most eagerly awaited literary event down under, Sydney Writers' Festival has been a landmark occurrence ever since its inception in 1997. With both free and paid events, the annual week-long book festival brings together over 400 authors from far and wide to participate in 300 events attended by more than 100,000 book-loving visitors. Sydney’s famous sights such as the Sydney Town Hall, Opera House, and Rosalyn Packer Theater play host to several of the readings and talks. The main festival space is at Walsh Bay, which underwent refurbishment a couple of years ago. Previous guests at the festival have included Fatima Bhutto, Julian Barnes, Alan Cumming, Jodi Picoult, Alice Walker, and William Boyd. 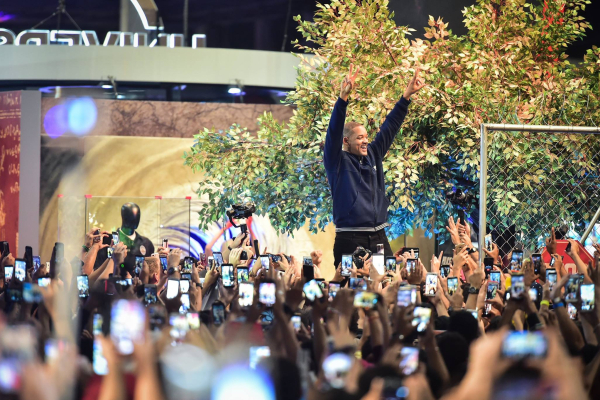 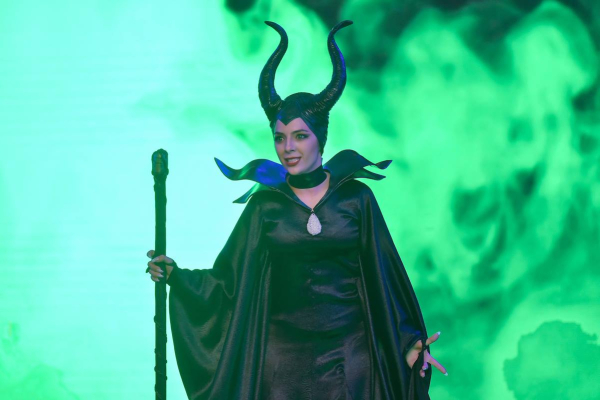 Giving San Diego Comic Con a run for its money, its Brazilian counterpart is held for four days every year in Sao Paulo. A pop culture bonanza like nowhere else, the event is the “largest comic con in the world,” with over 250,000 fans attending various panels in 2019. CCXP, as it is popularly known, has already attracted the attention of Hollywood bigwigs who have previously chosen the festival to release previews of some of the most anticipated comic book movies and television series in recent years. CCXP is the place to be if you enjoy dressing up as your favorite comic book character and want to interact with movie stars and fans on a grand scale. 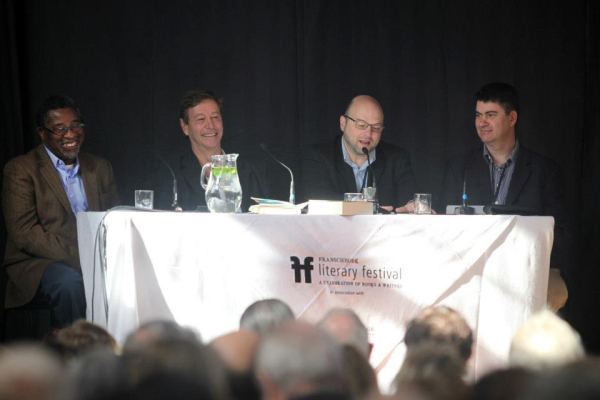 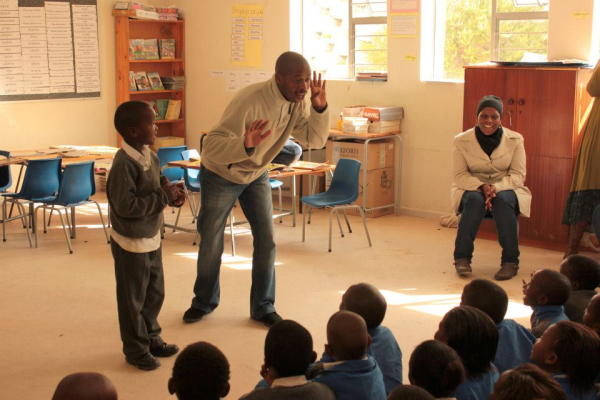 From the grandness of comic con to the more intimate and quaint book festivals of the world, Franschhoek Literary Festival is a South African literary delicacy you do not want to miss. Over a decade old, the festival is held in the town of Franschhoek, one of the oldest in the country, and attracts primarily regional authors. A children’s book event, organized a week before the actual festival, is where writers visit local schools for workshops and storytelling sessions. Book talks at the festival are relatively small and ideal for bibliophiles who prefer a quieter setting and want to discover a more diverse set of authors.

11 Benefits of Reading – Why reading books is so important