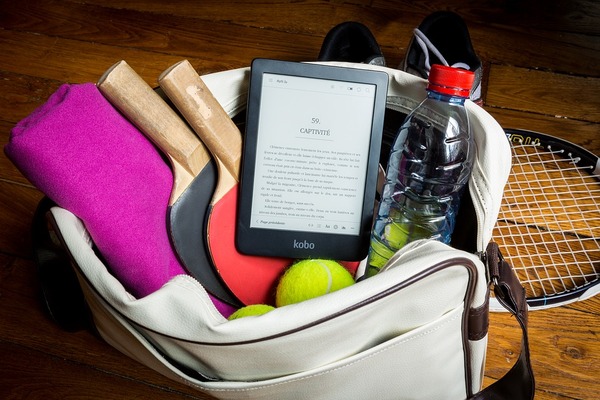 Sports have a unique characteristic about them that brings people of different faiths, social status, and personalities together to cheer passionately for a common purpose. The intensity associated with playing various games is infectious, unlike any other recreational or professional activity taken up by humans. In a world where life and, consequently, sports have come to an abrupt halt, reading about influential sporting moments and the people associated with them can prove to be a refreshing exercise. Thus, here are four excellent books on sports that highlight the drama, joys, setbacks, and emotions associated with popular games from around the globe. 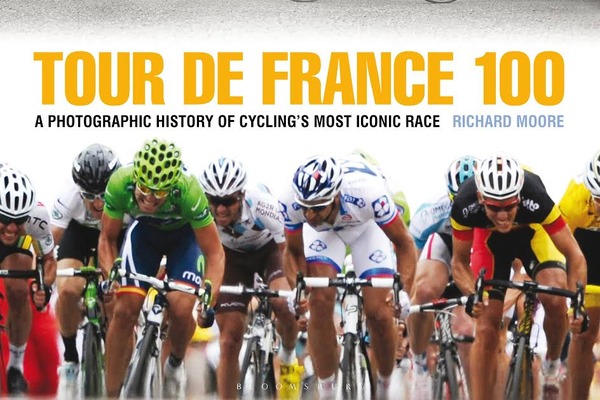 When we talk about the sport of cycling, Tour De France is undoubtedly the most important annual competition that never fails to amaze and enthral its fans. A challenging race that has had its fair share of extraordinary victories and scandalous affairs, Tour De France is a testament of will power, desire, strength, stamina, and courage. Tour De France 100 is a coffee table book that celebrates this legendary tournament. Starting from its inception in 1903, the book features a range of photographs revolving around the race with snippets that present an insider's view to the racers, the hard-fought encounters, the organizers, and the fans, all of whom combine to make this a truly extraordinary event year in and year out. A must for cycling fans, Tour De France 100 is a fascinating visual treat you do not want to miss.

2. Out of the Ashes by Tim Albone 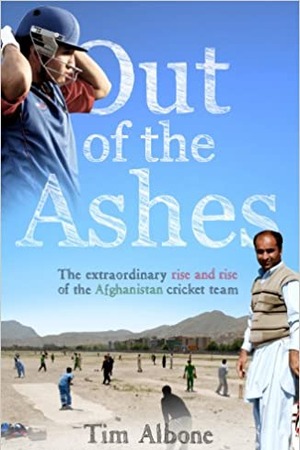 Cricket has for long entertained sports fans. Although played between a few countries, its global reach is tremendous, making it amongst the most-watched and profitable sports on the planet. Out of the Ashes is a tale of longing for the game, and the lengths people will go to be a part of it. The story follows the conception, struggles, and personal victories of Afghanistan's national cricket team. Tim Albone methodically follows the team's attempt of achieving international recognition, and how, en-route, they break through the stigma of coming from a war-torn country and cunningly go past the walls of bureaucracy, in what is an uplifting, heartwarming, and memorable account of cricketing love. Packed with larger than life characters, humorous incidents, highs and lows, and thrilling moments, Out of the Ashes is an inspirational must-read. 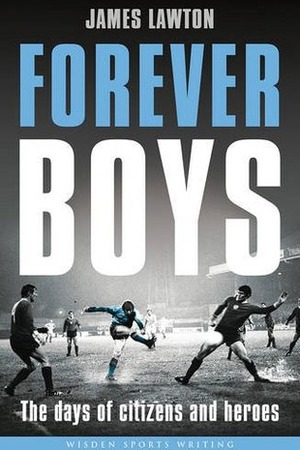 Forever Boys is a love letter to the game of football, to the camaraderie between the players, and to the ever-lasting bond a team has with its fans. It is also an excellent opportunity to look back at the wonder years of Manchester City football, moments when players ruled the news and the hearts of their followers. James Lawton takes us on a nostalgic trip, to Manchester City in the late 1960s, for one last ride with the boys that made their football team the talk of the town. What strikes most about Lawton's approach is that he is both personal and professional when it comes to highlighting this remarkable point in the history of the team. As a young reporter and fan, Lawton was witness to these glorious years and has had a strong, heart-felt connection with everyone involved ever since. Simultaneously, in a somewhat journalistic style, he paints an intricate picture of how things were inside the dressing room by interviewing players, sharing their stories, and writing a little about their lives over the years. What's noteworthy about Forever Boys is that it encapsulates the soul of football, in a way that it appeals not only to Manchester City fans but to anyone who has ever played or watched the most "beautiful game" in the world.

4. The Death of Ayrton Senna by Richard Williams 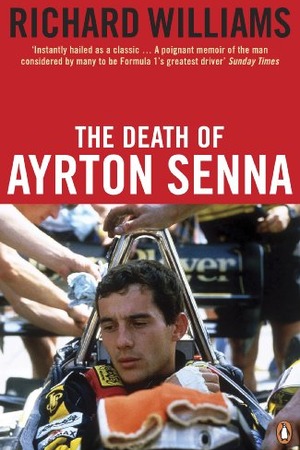 For Formula One fans, the sudden death of Ayrton Senna in 1994 was a shocking yet inevitable occurrence. However, it wasn't until the documentary Senna by Asif Kapadia in 2010 that a whole new generation of sports enthusiasts discovered the legendary status Ayrton Senna once held in the racing world. Richard Williams's book, first published in 1995, is considered the ultimate study of a man whose passion for speed and lust for victory made him a household name. Williams's succinct writing is sharp, doesn't beat around the bush, and presents Senna as a man who wasn't without faults. He writes about Senna's life but keeps the focus around the time of the fatal crash, and how this tragedy changed Formula 1 forever. A short read, one that doesn't necessarily glorify Senna, but definitely pays homage to an iconic figure that needs to be remembered forever.