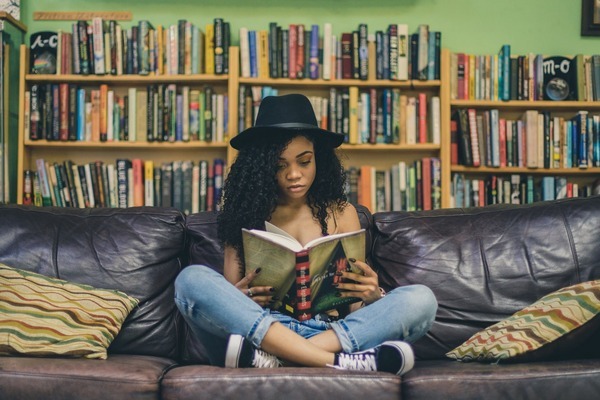 Four of the Most Anticipated Book Sequels Ever!

Now, a book sequel doesn’t necessarily have to be a continuation of a series. Like Fantastic Beasts and Where to Find Them, it can be a “guide” and companion piece based around famous characters. Else, as in the case of A Suitable Girl, Vikram Seth’s “jump sequel” to A Suitable Boy, it becomes a never-ending wait, one that is still ongoing after 25 years.

Nevertheless, there is always a new sequel to look forward to. At the same time, one can also appreciate some of the more memorable book sequels that have intrigued, amused, or maybe disappointed bibliophiles to no end. 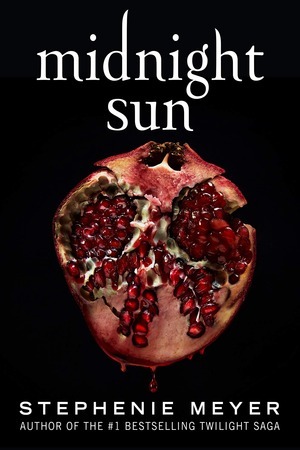 Amongst the most anticipated books of 2020 is undoubtedly Stephanie Meyer’s Midnight Sun. The author recently announced that the “retelling” of The Twilight Saga will hit the bookstores in August, leaving readers excited and eager to once again plunge into the emotionally complex world of Bella and Edward, our modern-day literary star-crossed lovers. However, this time, the narrative is “told through Edward’s eyes,” and book lovers can expect a darker novel, as the author gives us an insight into the psyche of the much-loved vampire heartthrob, his past, and his relationship with Bella. 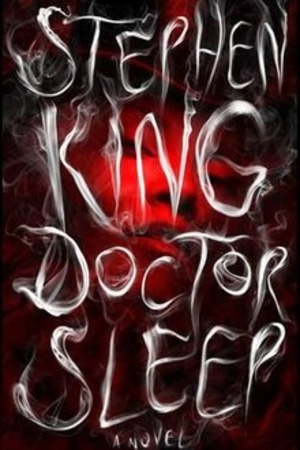 Although it came out in 2013, the book sequel to Stephen King’s The Shining got a new lease in life with the release of its film adaptation in 2019. It was in December 2009 when King asked his fans which book they would like to read next, a sequel to The Shining or the continuation of his Dark Tower series. The former won the poll by a margin, and upon release, also received the Bram Stoker Award for Best Novel. The story of Doctor Sleep follows Danny as an adult, who, after many hardships and addictions in life, takes to living a quiet life, using his psychic powers to help dying patients. Soon enough, Dan connects with a girl on the run from “vampire psychics,” who want to take her abilities, which resembles Danny’s “shining.” Thus begins a horror-filled cat and mouse game that includes revelations, twists, secrets, and a few surprise characters from the original book. 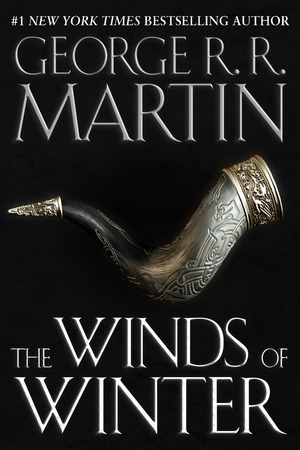 Winter might be approaching faster than one expects. The multi-award-winning author of A Song for Ice and Fire series took to his blog recently and gave an update to fans on the work he has been putting in completing Winds of Winter, another one of the most anticipated book sequels at present. In the blog post, Martin states, “Truth be told, I am spending more time in Westeros than in the real world, writing every day. Things are pretty grim in the Seven Kingdoms… but maybe not as grim as they may become here,” referring to the present COVID-19 situation. Considering Martin previously mentioned that his last two books of the series will be huge, it looks like readers will still have to wait a while before they get to hold this much-awaited book sequel in their hands. 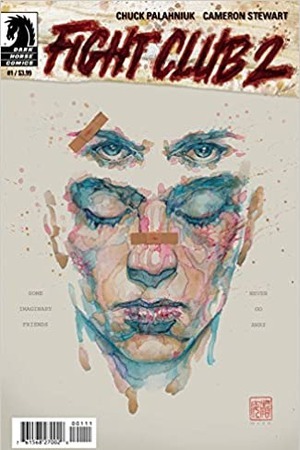 At the time of its release, Fight Club 2 was amongst the most anticipated book sequels ever. The astronomical success of the movie Fight Club, and that the sequel was a graphic novel added to its uniqueness. However, it is one book that has divided fans between those who absolutely adore its ingenuity and the ones who found it to be utterly confusing. The story starts a decade after the Fight Club. Sebastian is now living a mundane life with Marla, with whom he has a son. As the comic advances, Tyler, trapped in Sebastian’s subconscious, finally escapes and true to his nature, goes on a rampage. Irrespective of the reviews that Fight Club 2 received, Chuck Palahniuk went ahead and released Fight Club 3 in 2019.