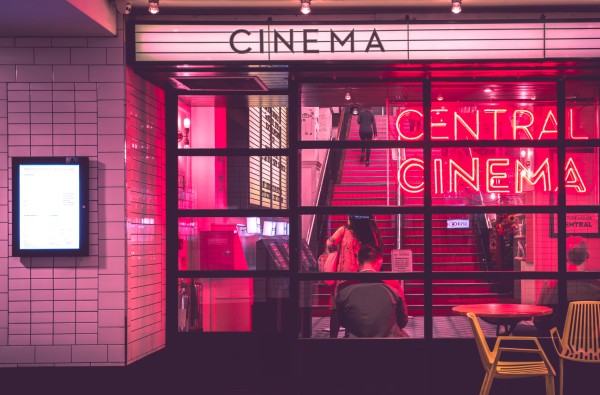 Best Books Being Turned into Movies

We live in an exciting time for entertainment, thanks in part to the ongoing warfare between streaming services like Amazon Prime, Netflix and Disney+. Each of these different services is hoping to lure viewers to its platform via the provision of high-quality original programming.

1. Death on the Nile by Agatha Christie 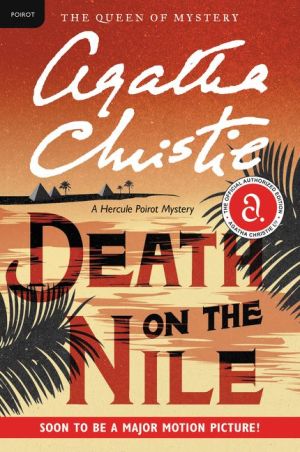 Currently in post-production, this new adaptation of Agatha Christie’s iconic murder mystery stars Gal Gadot, Armie Hammer and Kenneth Branagh and hopes to build on the success of the recent adaptation of Murder on the Orient Express. Join Belgian detective Hercule Poirot as he investigates an unusual death on a cruise ship that’s slowly chugging its way down the Nile.

2. The Turning by Tim Winton 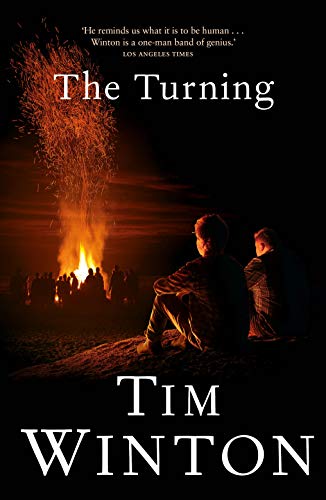 Based on the classic unsettling novella The Turn of the Screw by Henry James, this adaptation is set for a release in January 2020. It’s hardly the first movie to take the novel as inspiration, but it’s shaping up to be one of the best ones thanks to stars Mackenzie Davis, Finn Wolfhard and the reassuring hand of Steven Spielberg as executive producer. 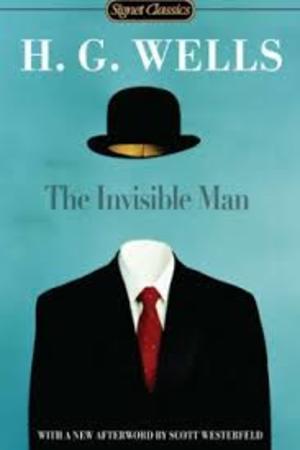 Not to be confused with the similarly titled novel by Ralph Ellison, which we’d also love to see on the big screen, this movie is based on the horror/sci-fi classic by H. G. Wells. Wells is also known for writing War of the Worlds, and his stories have already proved that they can survive the test of time. It will be interesting to see if the same can be said of the movie. 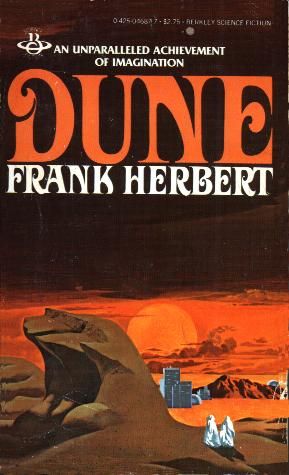 You might remember the 80s version of Frank Herbert’s Dune which inexplicably had sting in it. That one has since gone on to become a cult classic, one of those movies that’s so bad that it’s good. Here’s hoping this new version, which is currently due out in November2020, will be a lot better. It certainly has the cast for it! 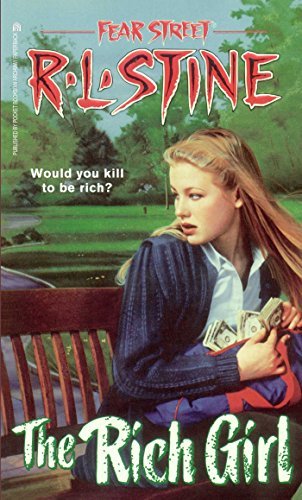 Ready to get nostalgic? Created by R. L. Stine, Fear Street is pretty much the teen version of his iconic Goosebumps series, and it’s set to be adapted into a trilogy of different movies, the first of which is due in 2020. It might not be worth getting your hopes up too high, but it’s certainly worth a watch for a little nostalgia.

Now that you’ve heard our list of the upcoming book to movie adaptations that we’re looking forward to, it’s over to you to tell us what you’re looking forward to. Have we missed anything out? Be sure to let us know in the comments or to get in touch via social media so we can have a chat. And happy viewing! 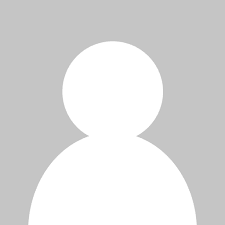