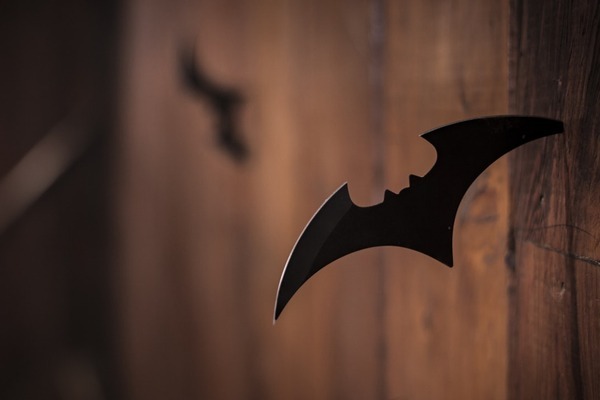 Is Batman a superhero? He is, after all, a billionaire with a secret lair and a brooding, anti-social dual-personality. He wears a cape, a cowl, has an iconic symbol and a mysterious past drowning in tragedy. Still, some might argue that he doesn't really have any "superpowers."

However, if we go by the idea behind the famous Millennial phrase "not all heroes wear capes" Batman can very well fit the bill, even though he does totally rock that cape. The Dark Knight has enthralled comic book readers ever since his first appearance in 1939 through the now-legendary Detective Comics #27. Over the decades, in the hands of gifted writers and artists, Batman comics have transformed the caped crusader into a much-loved icon. A superhero who comes across as relatable and human thanks to his angst-ridden character.

For those in search of must-read Batman comics, here are four of the very best graphic novels that look at the changing styles and personas of the "world's greatest detective."

Batman: The Court of Owls by Scott Snyder and Gregg Capullo 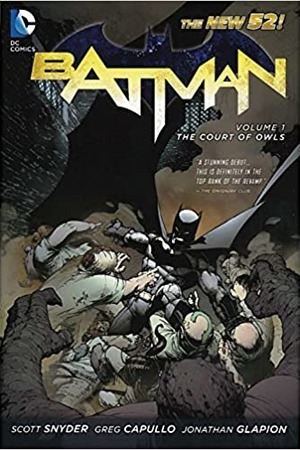 With several Batman stories in the comic-verse, there is something available for every type of Batman fan to read. In one of his notable recent arcs, Scott Snyder and Greg Capullo pit the Bat against an ancient and secret Gotham organization, called the Court of Owls, as part of DC Comics The New 52 series. A plot filled with twists, intense action, and a new foe in the form of Talon, The Court of Owls is undoubtedly a spectacular read. A memorable addition to the ever-growing collection of Batman comics, one of the series' most exciting moments is the Night of Owls, a crossover that sees the entire "Bat-family" including Nightwing, Batgirl, Robin, and Catwoman take on the Talons.

Batman: War on Crime by Alex Ross and Paul Dini 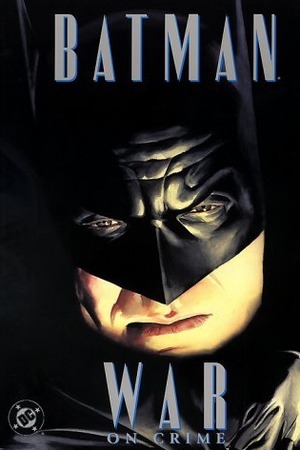 A relatively lesser-known comic featuring Batman, War on Crime is a piece of visual brilliance that sees the Dark Knight introspect about his actions and if they really make any difference in Gotham City. The story, told primarily as a monologue, is one of the best Batman comics, depicting the superhero in an emotionally exposed avatar. Batman is seen here doubting his moves, stuck in a vicious cycle where the people he saves end up back on the streets, engulfed in a life of crime. Although the comic finishes on a note of hope, Alex Ross captures the dark mood of the graphic novel cleverly with his art. He presents a slightly aging Batman, one with visible scars that speak of a life spent fighting crime. Ross' talent, though, lies in juxtaposing Batman's dilemma with his innate righteousness. That feeling of morality which guides and encourages Bruce Wayne to go out and fight, night after night. 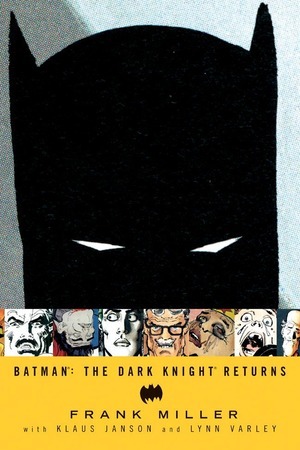 In the hands of the legendary Frank Miller, Batman is a retired 55-year-old, who must once again wear his bat-suit and take to the streets. Facing a different world, where both the GCPD and the government are no longer his allies, Batman must now fight evil in the form of a new gang called The Mutants, along with some of his old adversaries. The four-part mini-series is the quintessential must-read Batman comic. Known for its edgy art, shorter panels that evoke a sense of fast-moving action, its plot features the Joker, Two-Face, and an iconic battle between Batman and Superman. An animated version of the comic was released in 2012 and makes for necessary watching if you are a fan of Batman comics. 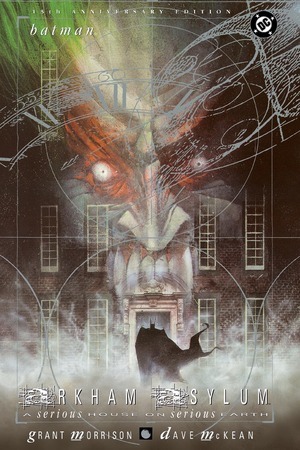 Unlike any other Batman comic you might have read, Arkham Asylum is often considered as the "most successful graphic novel of all time." Written by Grant Morrison, this must-read Batman comic is out-of-the-box, psychotic, and dreamy, with atmospheric art panels that add to the story which takes place in Arkham, an "asylum for the criminally insane." Dave McKean's illustrations are often minimalistic, but cryptic in their disposition, one reason why Arkham Asylum is equally loved and disliked. The story alternates between the origins of the infamous asylum and, in the present time, sees Batman fight some of its more wicked residents. As with most Batman comics, this contest digs much deeper as Bruce Wayne must also face his own demons while he takes on the Joker, Killer Croc, Two-Face, and Scarecrow. The 15th Anniversary Edition of the book includes the "full script and notes by Grant Morrison," a lovely addition for Batman fans who want to understand the nuances of the art and the story a little better.