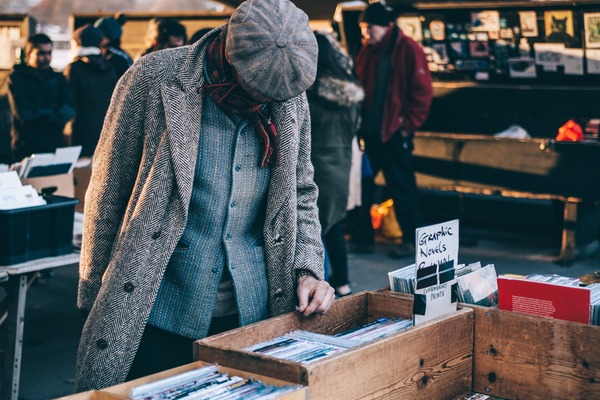 7 Essential Graphic Novels Everyone Must Read

Long gone are the days when adults overlooked graphic novels, claiming them to be "comic books" meant for children. Instead, over time, they have become influential pieces of literature, often having a far more significant impact on society than just the written word. Featuring classic characters, complex plotlines, and pathbreaking art, these seven essential graphic novels feature a diverse set of genres and present tales that continue to fascinate and enthral readers young and old. 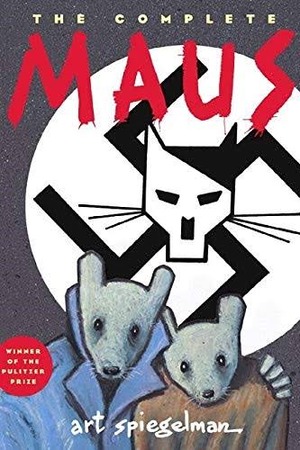 A revolutionary graphic novel, Art Spiegelman's Maus, is pure genius. Showcasing Jews as mice and Germans as cats, Spiegelman creates a no holds barred look at the Holocaust as witnessed and experienced by his father. More than the atrocities of humankind's lowest hour, the book also delves deeper into the everyday occurrences of Holocaust survivors as they try to live “normal” lives after the war. An eye-opening and often depressing account brought to life by Spiegelman's sharp and raw art makes Maus a genuinely compelling read.

2. V for Vendetta by Alan Moore 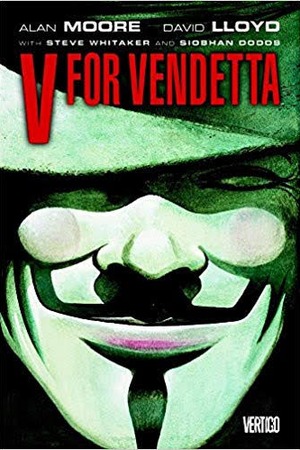 V for Vendetta follows an anarchist by the name of V, as he fights a totalitarian British government in a post-apocalyptic world. Along the way, he meets Evey, a young woman who he then trains to become his protege in this fight for freedom and human rights. Alan Moore's dystopian graphic novel often mirrors our chaotic modern-day society while David Lloyd's art formulates a sense of doom and helplessness, adding to the appeal of the story. V for Vendetta has particularly gained iconic status in recent years through Guy Fawkes' mask worn by V, which is now a symbol of revolution against any oppression. 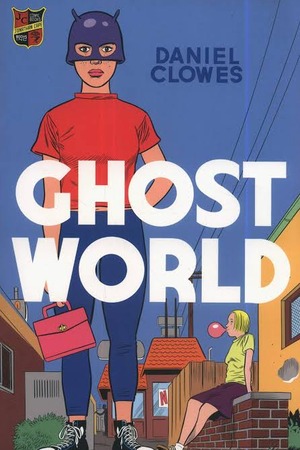 A fascinating character study of teenage angst, small-town dynamics, and adolescent friendships, Ghost World, observes the mundane and awkwardly witty lives of Enid Coleslaw and Rebecca Doppelmeyer after they've just graduated from high-school. Daniel Clowes' heartfelt coming-of-age graphic novel is subtle storytelling at its best, told with the kind of frankness that makes it easy for the reader to relate with the different personalities and themes of the book.

4. Relish: My Life in the Kitchen by Lucy Knisley 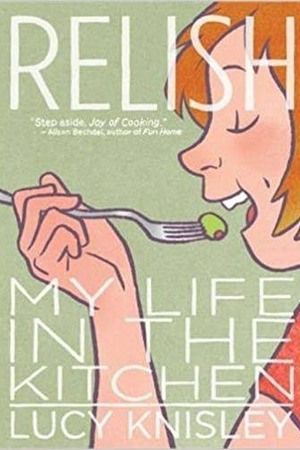 Lucy Knisley is quirky, artistic, and downright funny, but most importantly, she isn't afraid of sharing the most intimate of life moments with her readers. In Relish, she takes us on a journey, stopping at significant junctions in her lifetime and linking them to food. The art of Relish is as colourful and vibrant as the dishes that Lucy talks about and shares through a collection of personal recipes. A must-read for culinary enthusiasts, the graphic novel is a reminder that we all need to savour what we eat, for food can often be the perfect fuel to ignite the most pleasant of memories. 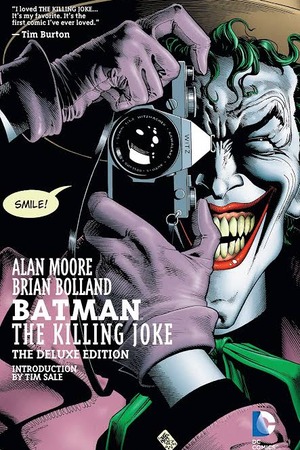 Unlike any "superhero" comic you've read, The Killing Joke is Allan Moore's take on the origins of Batman's archenemy, Joker. Superbly crafted, the plot humanizes one of the greatest literary villains of our times. Inspiration for the recent blockbuster film Joker, The Killing Joke is a stand-alone Batman comic that succeeds on all literary and artistic levels and is thus the quintessential read for any comic book fan. 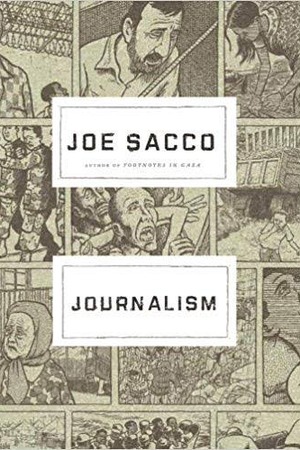 A collection of Joe Sacco's best works, Journalism takes a penetrating and hard-headed approach towards the plight of refugees in war-torn regions of the world. Sacco uses striking "cartoon" panels to shine a spotlight on the daily struggles of the underprivileged in countries like India, Jerusalem, and Malta, making Journalism an indispensable read for those wanting to know more about present-day political and socio-economic issues faced by countless humans across the globe. 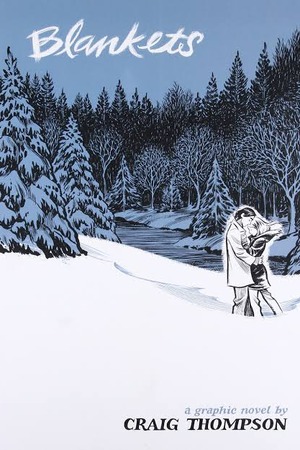 Blankets is a refreshing autobiographical narrative that tells the story of a young boy growing up in a strict Christian family, and his trepidations surrounding love. Craig Thompson, through his nostalgic writing, takes the reader back to their first kiss, moments of doubt and confusion, sibling relationships, and events that define our very being. Strong religious overtones run through the pages of this inspiring graphic novel as does romance and a sense of hope brought about by Craig's affinity towards art. Poetic and thought-provoking, Blankets makes for a remarkably sublime and soulful read.

Sinister Books to Read on a Scary Night