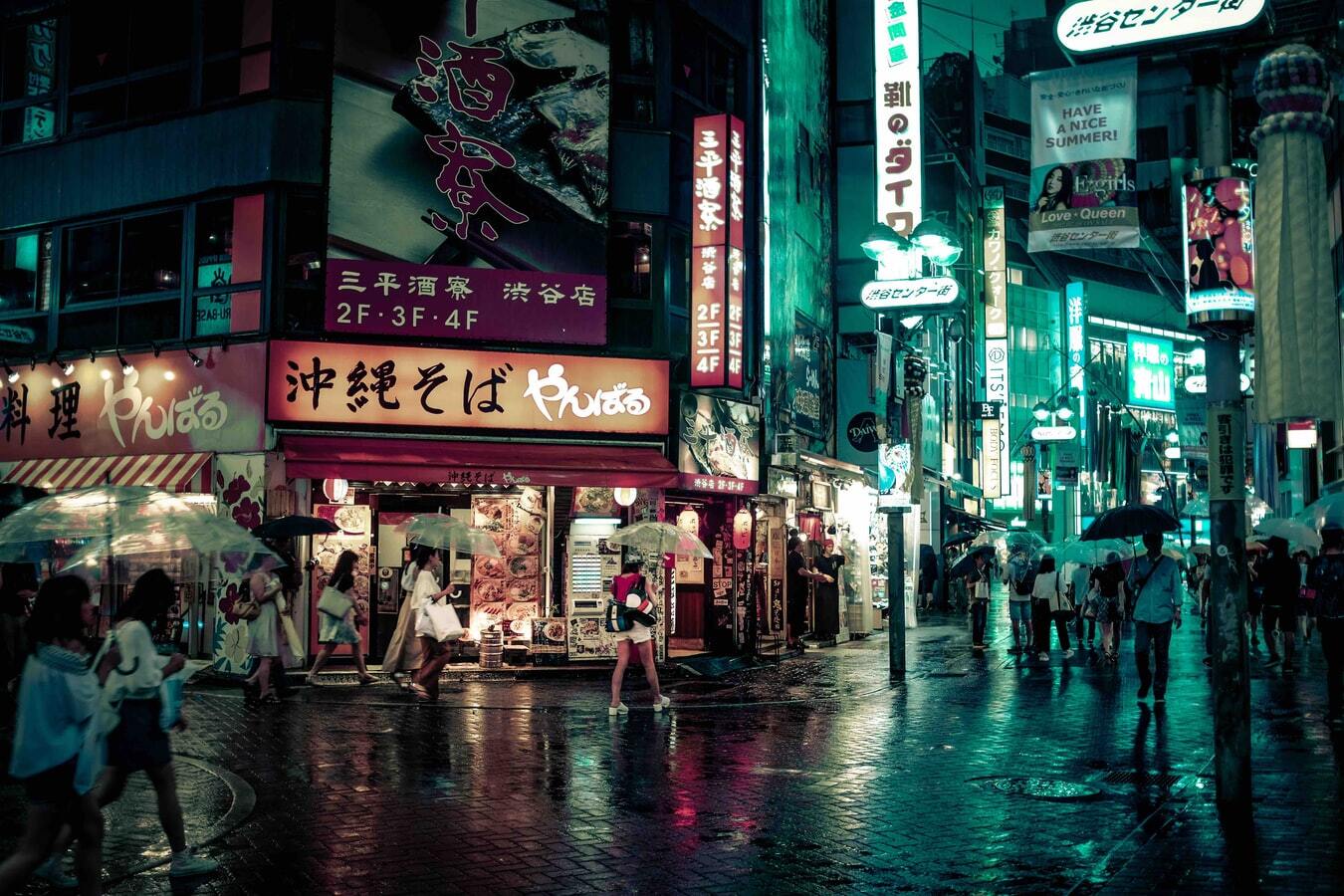 An underrated genre, translations are slowly gaining popularity among a new breed of bookworms who are continuously searching for diverse reads originating from various parts of the globe.

Weirdly enough, travel journals have been a popular genre in books for decades, under the pretext that they allow readers to explore different cultures and people, albeit as armchair travelers. Why, then, have translated books remained a novelty, with only the occasional English publisher taking the risk to release novels by regional authors?

Thankfully, a change is upon us, and amongst the most famous translations in the market right now are Japanese thriller novels. Stories in a league of their own, books by Japanese authors are a window into the psyche of a nation that has for long fascinated outsiders.

Carrying an almost zen-like aura about them, Japanese thriller books will surprise you with their ingenuity, boldness, occasional goriness, and high levels of suspense that genuinely make them unmissable reads.

The Honjin Murders by Seishi Yokomizo 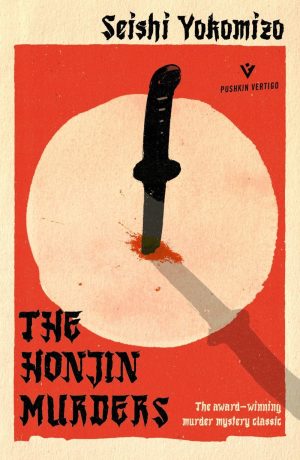 Seishi Yokomizo's The Honjin Murders works on two distinct levels. For the most part, it is a classic "locked-room murder mystery" with all the elements of a great detective novel. However, once you dig deeper into this Japanese thriller, it serves as an excellent informative piece for those interested in learning about the intricacies of local ethos and traditions, particularly in regions away from the cities. Add to that the setting of a large mansion during wintertime and readers are treated to the perfect environment that will have them guessing and re-guessing who can possibly be the killer of the double murder that involves a newly married couple. 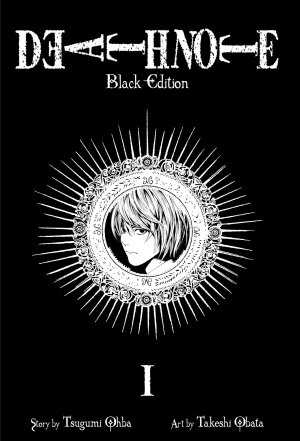 It would be a literary sin to talk about Japanese novels and not include at least one manga. Death Note is probably the most popular one internationally, having been adapted into an anime and multiple films, both in Japan and on Netflix. The story of a young schoolboy who is given God-like powers to kill anyone by writing their name in a book is an amalgamation of several themes. Philosophical, a thriller book to the core, and brimming with Japnese folklore, it tackles issues of morality and self-preservation brilliantly. Death Note is a must-read that will have you rooting for its iconic characters, good and bad, in no time.

The Lady Killer by Masako Togawa 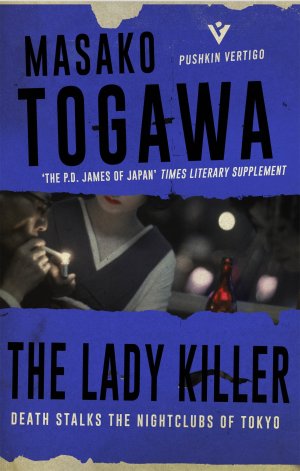 At first glance, Ichiro Honda is a respectable man who works in Tokyo during the week and visits his wife in Osaka over the weekends. However, unknown to anyone, he has an alternate personality, that of a man who sleeps with different women as night falls over Japan's capital city. All seems good for Honda until some of the women he has slept with start ending up dead. A pure coincidence or is something afoot? Masako Togawa, Japan's most prolific writer of thriller books, creates a tense murder mystery that comes packed with red herrings, unexpected twists, and busloads of human drama. 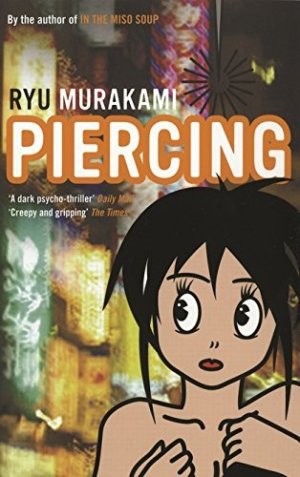 Fair warning, Japanese thrillers by Ryu Murakami's are not easy to digest. They tend to delve deep into the human soul, to a place most of us never dream of exploring even in our darkest of days. Moreover, Murakami is fearless when it comes to writing, purposely moody, creating atmospheric settings that take on a persona of their own in his stories and Piercing is no different. It starts with Kawashima Masayuki, a father with a lingering urge to kill his baby with an ice pick. To try and curb this feeling, he travels to Tokyo and plans to commit the perfect murder, however, things take an ugly turn as his victim is more than he bargained for. When it comes to psychologically intense Japanese thriller novels, Piercing is everything a reader could want, and then some. 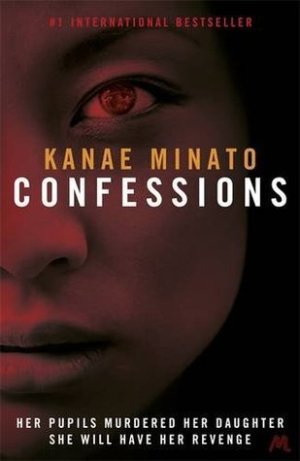 Bone-chillingly good, Confessions is unlike other Japanese thriller novels you might have read. The story features a teacher, Yuko Moriguchi, who initiates an act of dastardly revenge on two of her students, responsible for the death of her daughter. Scandalous and packed with jaw-dropping twists and moments, Confessions is also unparalleled in its writing style. Kanae Minato pens the chapters from different viewpoints, shifting from the accuser to the accused, revealing the motives and secrets that lie at the heart of this untoward tale of misery, death, and retribution. An emotional Japanese thriller novel par excellence, Confessions will engross you, page after page, leaving you in a state of shock long after its unpredictable end.