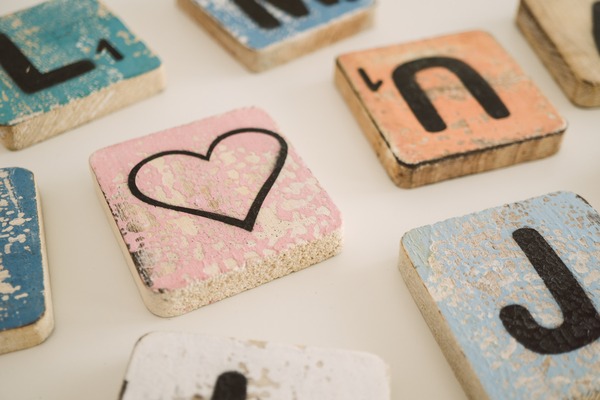 There's nothing more endearing for a book lover than to come across words that talk about the delights associated with reading. These words are unique for they have a way to describe, often precisely, the feelings of a compulsive reader, and elaborate on how they think, emote, and act when around books. Some of these bookish words highlight the euphoria of coming across the desired title while others share the many uncertainties of lifelong bookworms. Entertaining, honest, and peculiar, here are 14 bookish words that need to be in every bibliophile's vocabulary. 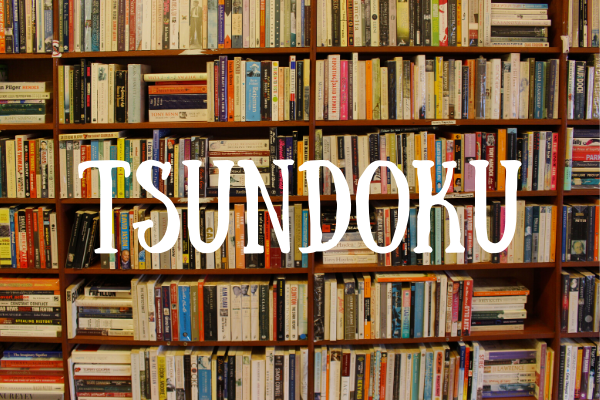 Tsundoku – is the idea of collecting books without necessarily reading them. In other words, it's that ever-growing to-be-read pile of books lying around in your house. Tsundoku has a Japanese origin and works on the beautiful notion of being surrounded by stacks of books that you will hopefully explore someday in the future. 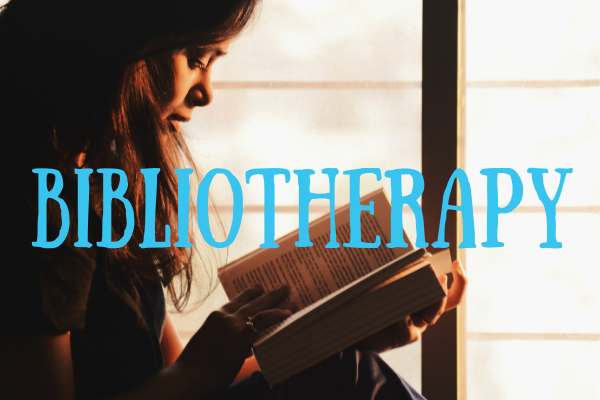 Bibliotherapy - For many of us, reading is a pleasant exercise that relaxes and simultaneously intrigues the mind. However, a little-known fact is that reading specific stories and books, often combined with writing, is a bona fide way of treating mental health issues. First coined in 1916 by Samuel McChord Crothers, bibliotherapy or "book therapy" has been shown to help people struggling with depression especially. It is also used in hospitals to lighten the mood of patients. 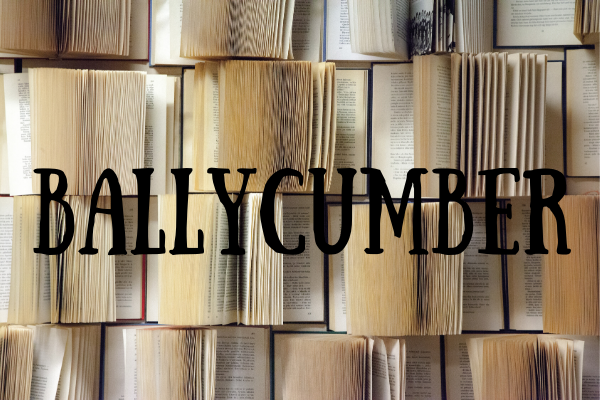 Ballycumber - If you're the type who reads multiple books in one go, then you'll be able to relate with the word ballycumber. Listed by Douglas Adams in his book The Deeper Meaning of Liff, it refers to "one of the six half-read books lying somewhere in your bed." Fun fact, there is a tiny village in Ireland with the same name. 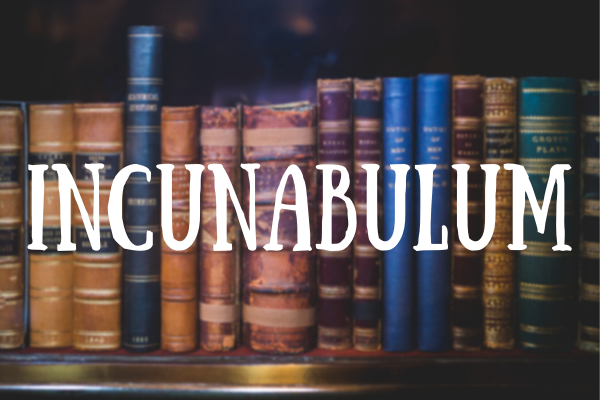 Incunabulum - Coming across an incunabulum is like hitting the jackpot. The word applies to any book published before the year 1501. It dates back to the Latin phrase in-cunae, which translates to "into cradle" or "place of birth." Incunabulum can also be used for describing any printed material from the past, be it a pamphlet or a personal document. 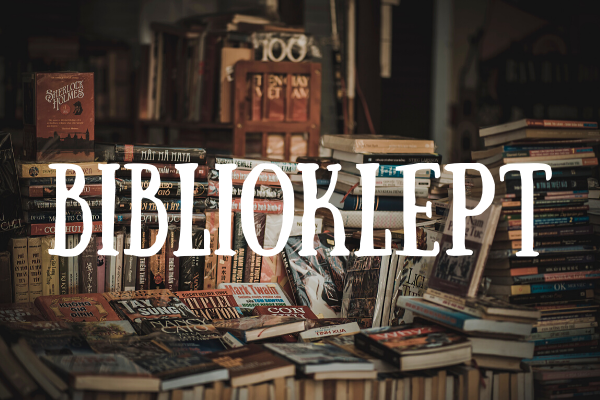 Biblioklept - During the life of a bookworm, there will be many instances when he or she will "borrow" a book, but then forget to return it. However, a biblioklept is someone who purposely steals books. While many readers carry an ever-lasting love for books, there are loads of free texts available nowadays. Thus, robbing them might not be the best thing to do, especially if you consider how our independent bookstores and authors struggle so much already. 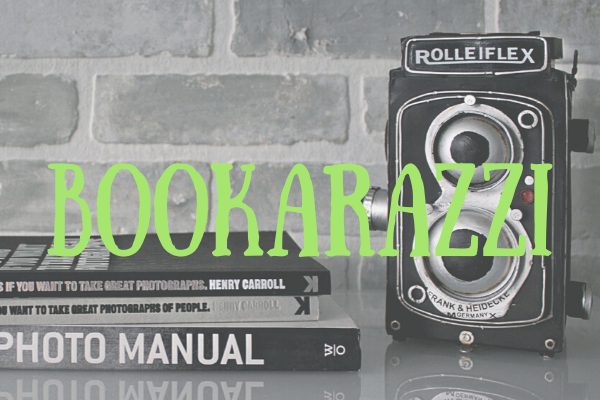 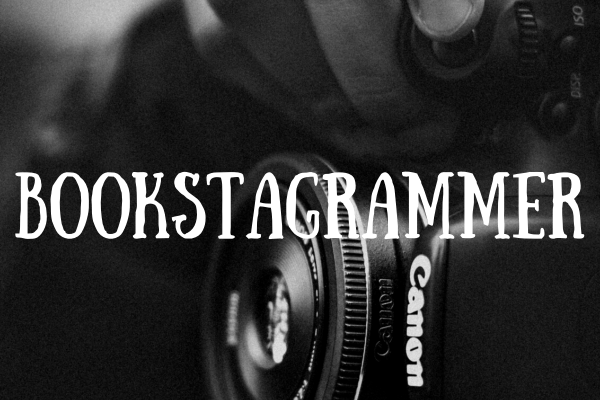 Bookarazzi - There seem to be way too many words for people who take photos of books and post them on social media. Bookarazzi is one and then there is the ever-popular bookstagrammar. No complaints, though, and it's always interesting to see the lengths people will go to capture that perfect shot. 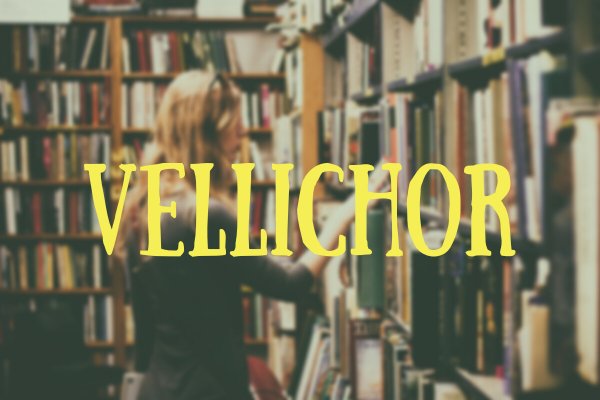 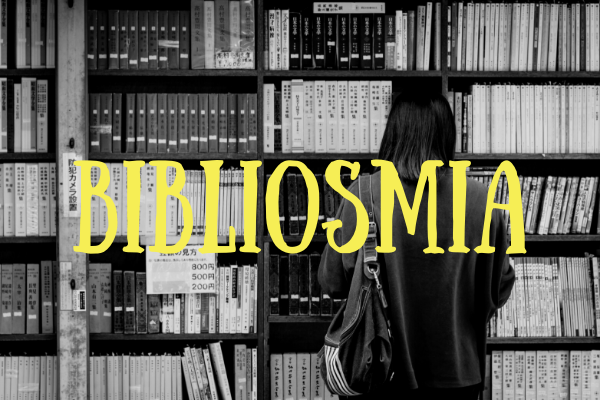 Vellichor - This one is probably the dreamiest of uncommon book words. A vellichor is the "strange wistfulness of used bookstores." We all love to visit bookshops, to browse through new releases or partake in bibliosmia, that's the act of smelling books. However, there's a certain magic about bookshops that only sell second-hand novels. After all, it is the thrill of finding a first edition or reading through notes someone might have written in another era, that brings booklovers, across time and age, together. 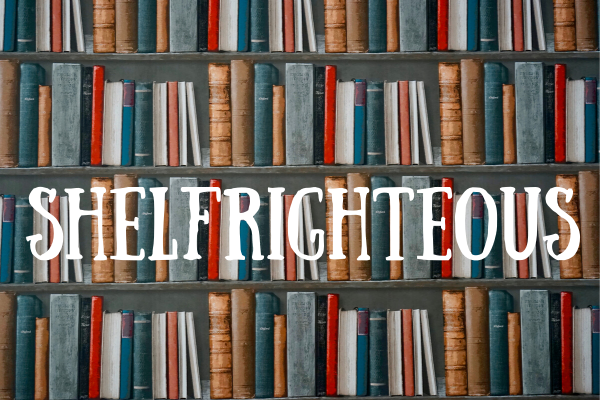 Shelfrighteous - Here's one instance where size does matter. Shelfrighteous is the pride and "feeling of superiority" one has for owning a bigger, more crowded, or particularly literary bookshelf. 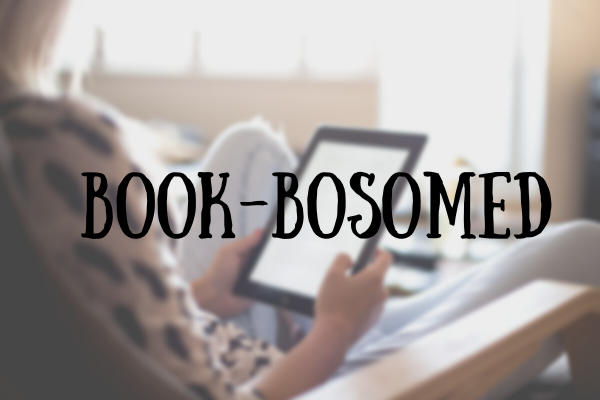 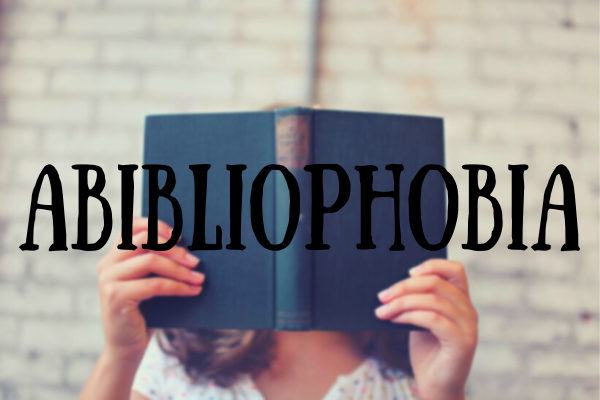 Book-Bosomed–You are book-bosomed if you carry a book at all times, be it when visiting a doctor, attending a school meeting, or at work. Still not certain? Try leaving the house without a book, and if you suffer abibliophobia, that anxious feeling of not having anything to read, then can you be sure about your diagnosis. 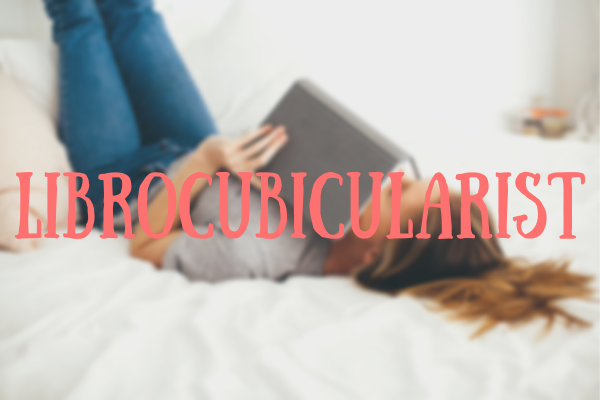 Librocubicularist - Weirdly enough, it seems to be that a majority of the world has presently transformed into librocubicularists. The word describes a person who reads in bed, and with everyone in lockdown, the two most comforting things right now are our beds and books, loads and loads of books. 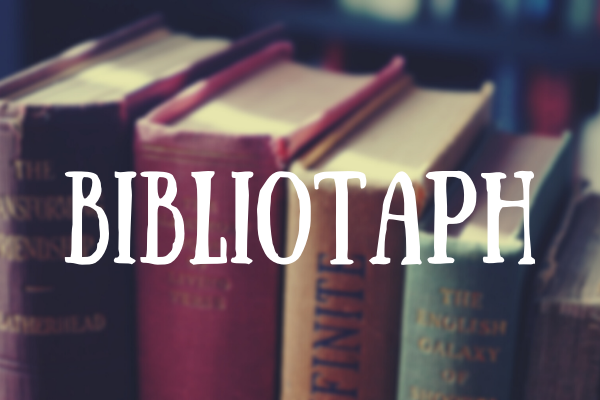 Bibliotaph - Book hoarders unite, as there's now a word for collecting, storing, and hiding books, away from everyone, including yourself. While it's always best to read books than just store them, the feeling of having unread books all around, in every nook and corner, is something every bookworm finds unreasonably appealing.