Understanding Bollywood - Books about the World's Most Colourful Film Industry

Unknown to many, India, and not the US, has the world's biggest film industry. Churning out more than 400 films a year, in several regional languages, the Hindi film fraternity, popularly known as Bollywood, is the most well-known amongst the lot. For those wanting to learn more about Bollywood and its intricacies, here are five delightful reads that capture the essence of the business through its films, actors, and directors. 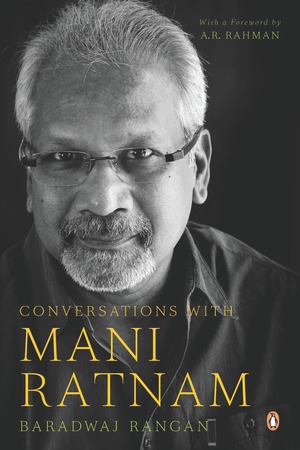 It's refreshing to come across a book about movies where gossip of any kind takes a backseat. Conversations with Mani Ratnam is a pleasant read, one where we get to know the prolific director a little more intimately, especially when it comes to appreciating his method of working. Rangan, a noteworthy author and critic, on the other hand, asks just the right questions, often sharing his views and memories that revolve around Mani Ratnam's outstanding films. The mutual respect that the author and the director share towards each other, plus the honesty that flows through the pages, makes this an essential read on Indian cinema for every film fan.

2. Sholay: The Making of a Classic by Anupama Chopra 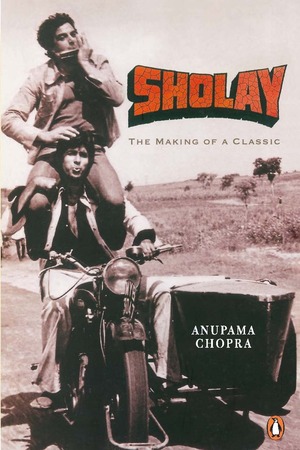 The quintessential Bollywood film Sholay's iconic status is ingrained in the minds of every Indian. Anupama Chopra, one of India's most prominent film critics, dives deeper into the making of this legendary movie and features anecdotes from its stars while capturing the tedious process of production from the moment an idea is born to its execution. Winner of the National Award for "best book on film," Sholay: The Making of a Classic will re-ignite your love for this legendary movie. More importantly, it'll give you profound knowledge about the blood, sweat, tears, and money that go into delivering a blockbuster. 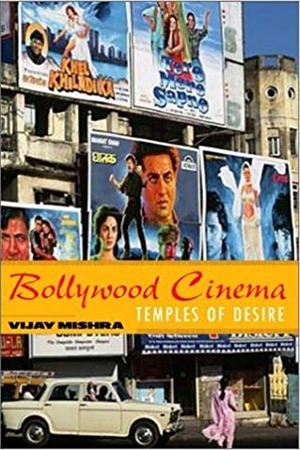 Bollywood Cinema is a detailed study that highlights the significance of Indian films on an international stage. While Bollywood still falls short when it comes to winning Oscars, the brand has evolved significantly to the point that everyone in the world knows about the song and dance packed films that India produces. Moreover, Mishra is good at dissecting some of the masterworks, arguing how the stories resonate with different Indian ethos and the impact these films had on society and vice versa. Sometimes technical and at other moments, deeply thought-provoking, if you ever want to understand the allure of Bollywood, this is the book to read.

4. Meena Kumari: The Classic Biography by Vinod and Mehta 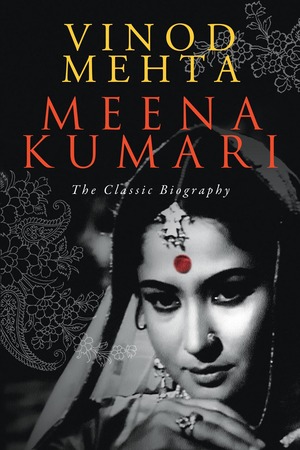 An actress par excellence, Meena Kumari, ruled Bollywood during the 1960-70s. However, her life outside the silver screen was anything but glamorous. Vinod Mehta seizes the spirit of Meena Kumari in this highly personal biography, skipping over her films to focus on the personality of the actress, without sensationalising it one bit. He takes a journalistic and candid approach towards her love affairs and addiction with alcohol, which in turn, shine a spotlight on the ups and downs that many people in the limelight still face today. The book will leave you nostalgic about cinema's bygone era, but also in awe of Bollywood's "tragedy queen" who won the hearts of millions with her acting prowess.

5. Gangs of Wasseypur: Making of a Modern Classic by Jigna Kothari and Supriya Madangari 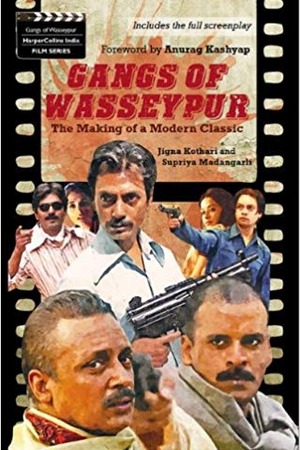 Gangs of Wasseypur is a path-breaking film that captivated the audiences and transformed Anurag Kashyap into a bona fide genius of a director. The book takes an unvarnished look at the process behind the scenes in making this cult movie. Meticulously researched and intelligently written, the highlight of the book is that everyone involved with the film, from the director to the actors, speak freely about it in interviews, and in doing so, presents an eye-opening account of how maddening it was to create this much-loved "modern classic." The fact that the book comes with the screenplay of the film is a bonus.

5 Books That Will Cheer You Up, Guaranteed!

Unique Bookstores Around the World You Have to Visit

Books About Food that are Not Cookbooks