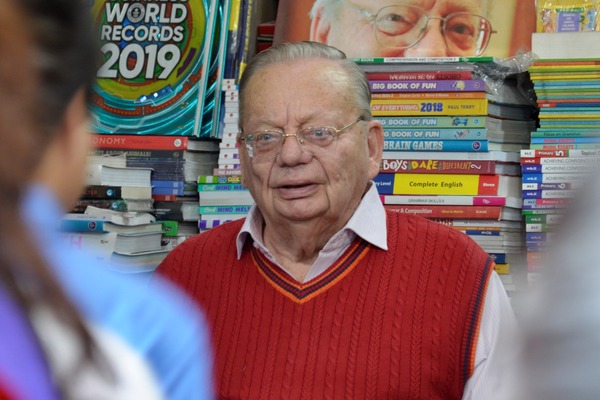 Having written across varied genres for over half a century, Ruskin Bond, born in 1934 in Kasauli, continues to win the hearts of readers around the world, and especially those in India. Packed with emotional highs and lows, with the spirit of adventure and appreciation for nature being prominent themes in his stories, reading books by Ruskin Bond is like being invited to a private storytelling session with the author. His writings are a flight into a world, very much like ours, where readers become a part of thrilling escapade, meet ghosts, learn to admire flora and fauna, and, most importantly, end up with a feeling of warmth and happiness. 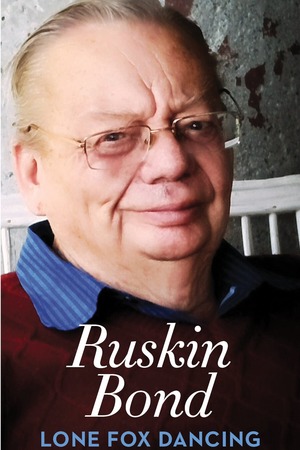 What better way to know more about the most famous children's author in India than to read Ruskin Bond's autobiography? In Lone Fox Dancing, he opens up about his dreams, aspirations, his first attempt at writing, and personal relationships like never before. Ruskin Bond shares anecdotes from his childhood years, the time he spent in Delhi, his short break in England, and the moment he started to fall in love with Dehradun, enough to make him live in Landour permanently later in life. Adding to these individual stories are exclusive photos from Bond's past that make the book a collector's read, especially for all his fans. 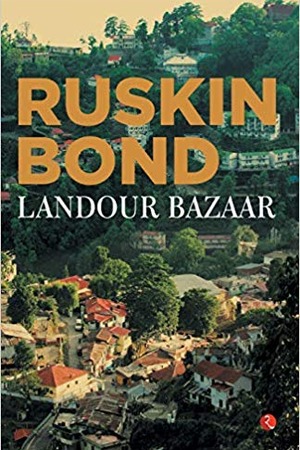 Many of Ruskin Bond books cover extensively his time spent exploring the mountainous region of Garhwal, where he's been visiting and living for quite a few decades. Landour Bazaar is a compilation of Ruskin Bond's famous works, featuring the hilly area prominently, where he travels between fact and fiction, filling the pages with classic stories that made him the beloved Indian writer he is today. In A Hill Station's Vintage Murder, he investigates a homicide that took place in 1909, whereas A Face in the Dark is one of his most loved ghost stories that still gives readers, young and old, the chills. Landour Bazaar is a homage to the simple, yet colourful life in the hills, and a reminder that Ruskin Bond is a magician when it comes to knitting tales that captivate and entertain bibliophiles beyond belief.

3. The Adventures of Rusty 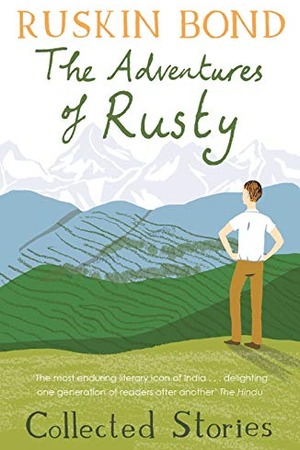 The fictional adventures of Rusty, a young boy living with his grandparents in Dehradun, reflect in part to Ruskin Bond's real life, making these stories part autobiographical but wholely amusing. Rusty's desire to be out and about examining and discovering the world around him, whether it is animals, plants, rivers, or roads less taken, has resonated with teenage readers from the very beginning. Add to that a host of eccentric characters, some lovable, others not so, and Adventures of Rusty by Ruskin Bond comes alive with moments of humour, playfulness, thrill, and an alluring and desirable sense of childhood innocence. 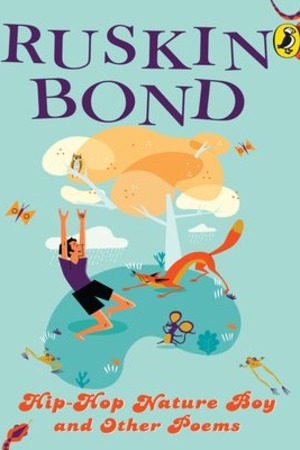 There's always been a subtle poetic disposition to most of Ruskin Bond's stories, irrespective of whether he is writing a travelogue or telling a macabre tale set in the mountains. When it comes to his poems, there's a child-like delight in his verses that make them incredibly engaging to read. Hip Hop Nature Boy is an assortment of poems by Ruskin Bond that appeal to all ages. From the realistic portrayal of Indian bureaucracy in We are the Babus, and the fantastical If Mice Could Roar, to the short and hilarious Do You Believe in Ghosts, Hip Hop Nature Boy is an ode to daily occurring, nature, friendship, the supernatural, and the little things in life we occasionally forget to acknowledge. 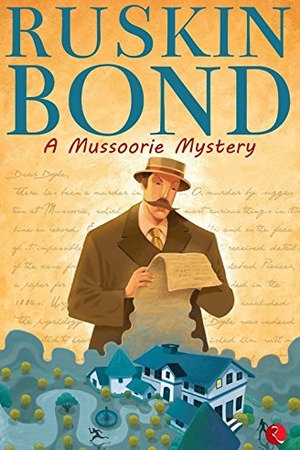 With more than a hundred books to his name, it's no surprise that Ruskin Bond is part of several anthologies that he has compiled and edited. One notable must-read Ruskin Bond book is A Mussoorie Mystery, in which he picks some of the best works from writers like O Henry, Mark Twain, and Edgar Allen Poe. All the short stories have a hint of mystery as a common thread that binds them. Still, Bond is ingenious enough to pick tales that dabble with strong emotions and desires, like those associated with love, doom, mortality, and death, making A Mussoorie Mystery an excellent read for lovers of short stories.